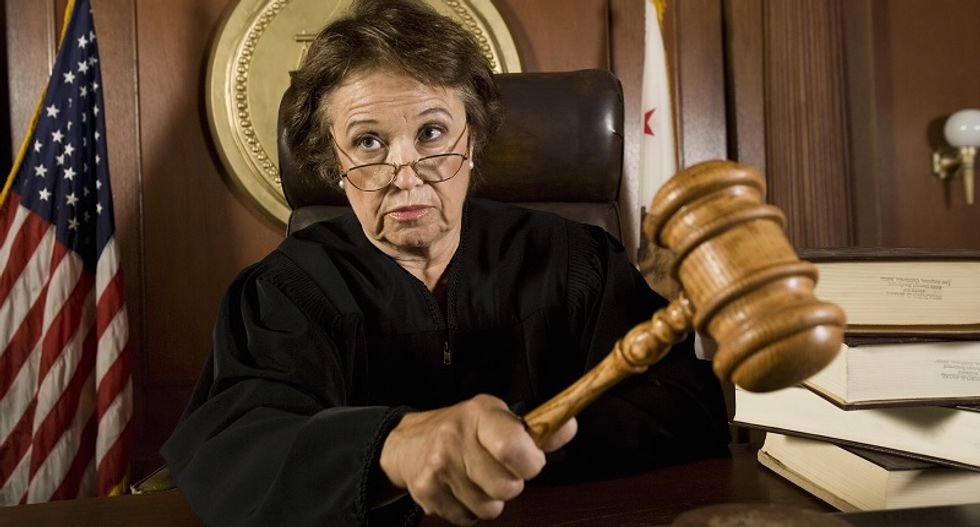 A Michigan judge rejected a request from President Donald Trump's attorneys to stop the certification of election results in Wayne County.

Judge Timothy Kenny denied the request, saying that Detroit officials "offered a more accurate and persuasive explanation of activity" inside the TCF Center where votes were being counted, reported The Detroit News.

"No formal challenges were filed," Kenny wrote in his opinion. "However, sinister, fraudulent motives were ascribed to the process and the city of Detroit. Plaintiff's interpretation of events is incorrect and not credible."

The judge was not persuaded by affidavits given by GOP poll challengers, some of whom admitted they had not attended an Oct. 29 walk-through session before the election and "did not have a full understanding" of the process.