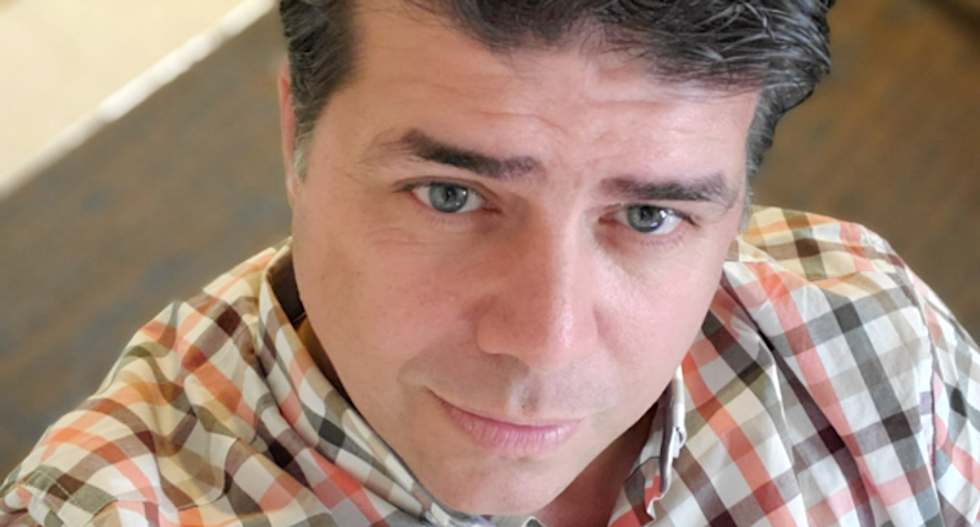 A Mississippi pastor went viral after explaining his belief that President Donald Trump would serve a second term, but he's having second thoughts about fame.

Shane Vaughn, a self-described constitutionalist and co-founder of First Harvest Ministries in Waveland, recorded a seven-minute video claiming that state legislatures could refuse to certify Joe Biden's win and send the election to the House of Representatives, reported Religion News Service.

“This has happened twice in history,” Vaughn says in the video, which he recorded last week in a rented Jeep in a Cincinnati parking lot. “I got a feeling it’s fixing to happen again.”

Vaughn, whose Facebook page is awash in pro-Trump memes and right-wing content, told the website that he had posted the video to offer hope to his congregation, and he said he's surprised that it's been viewed more than 10 million times.

“I just made that video with absolutely no intention of anybody seeing it to be honest with you except our little circle,” said Vaughn, who describes his congregation as a Pentecostal Unitarian church.

The video was shared so widely that USA Today gave it a fact check, saying his claims lacked context and failed to mention the steps necessary to throw the election to the House, and Vaughn followed up with additional videos.

But the video's popularity also dredged up his 2010 arrest for insurance and bank fraud in Louisiana, for which he served three years in prison.

"[The past] haunts me like a black dog,” he told RNS. “When I saw that video going viral, my heart sank. If I was planning on going viral, I would have gotten a nicer setup and fixed my hair.”