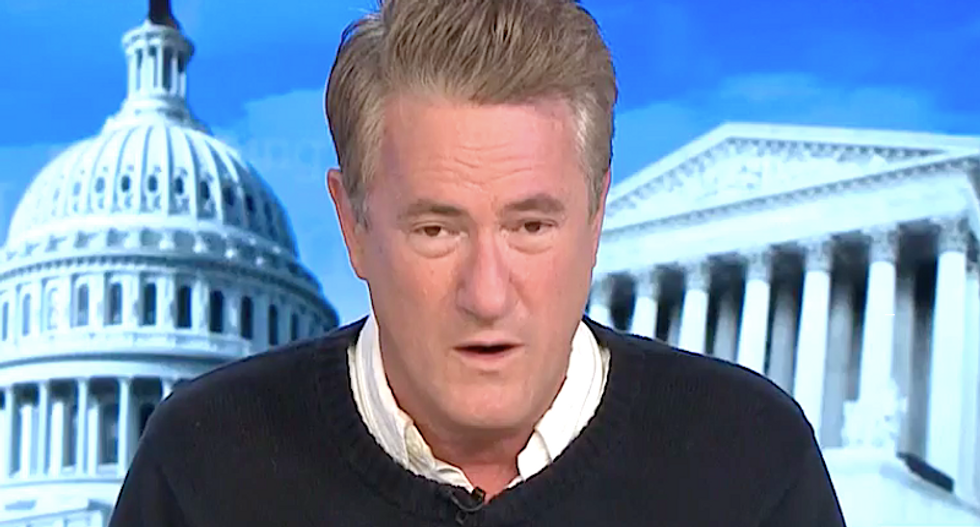 The "Morning Joe" host noted that the pro-Trump network had largely appeared skeptical of election fraud claims, but some of its broadcasters and contributors had dabbled in the president's conspiracy theories.

"Let's just add a name, Bill Bennett, of all people, last night on Fox News," Scarborough said. "He was sure that there was fraud. I wonder where he found that. I don't understand what he or Newt [Gingrich] get out of it. I don't understand why they would try to foment violence, which they're doing, trying to spread conspiracy theories, trying to undermine American -- think about that, the guy who wrote 'The Book of Virtues' is spending his later years trying to undermine American democracy and to sow chaos in the democratic process."

"Newt, I don't understand what Newt is doing," he added. "Rudy [Giuliani], I just feel sorry for the guy."