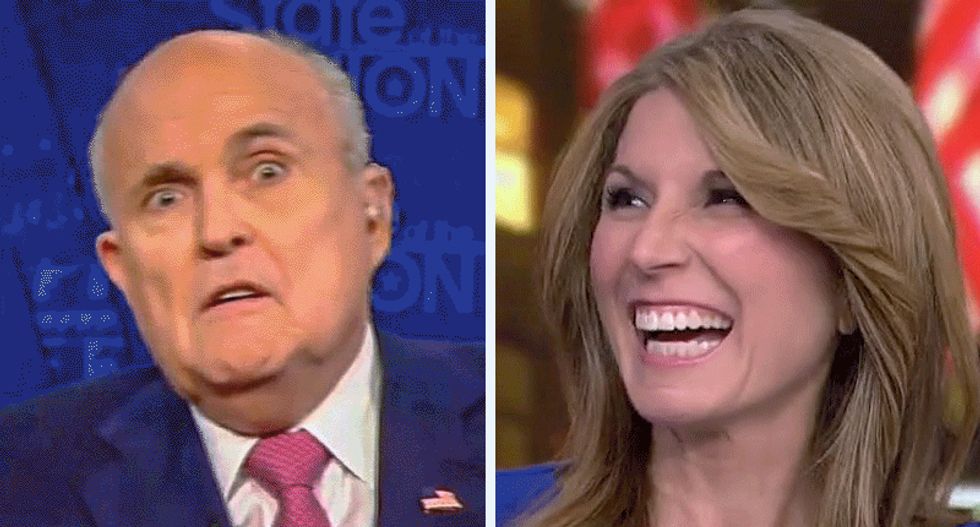 "Rudy Giuliani has taken over legal efforts, making it clear Trump's end-game amounts to lunacy and total incompetence," Wallace said. "He sought to decertify election results. He claimed widespread voter legally denied access to vote counting, even though there's no evidence of that. Giuliani's argument is likely to be undercut by the conclusion yesterday by the state Supreme Court that election officials didn't violate state law in the observation process."

"The only other people in Giuliani's orbit who seem to be encouraging him include Steve Bannon, the former White House chief strategist and a lot of former allies of Mayor Giuliani are saying that he's way off the grid here politically speaking, legally speaking, based on his performance in court this week," Costa said.  "Yet they continue to tell me behind-the-scenes, President Trump is listening to Rudy Giuliani hour by hour, being egged on by Giuliani and they both are determined to fight on and try to make it difficult, if not possible, for Republican voters across the country to believe in the integrity of this election."