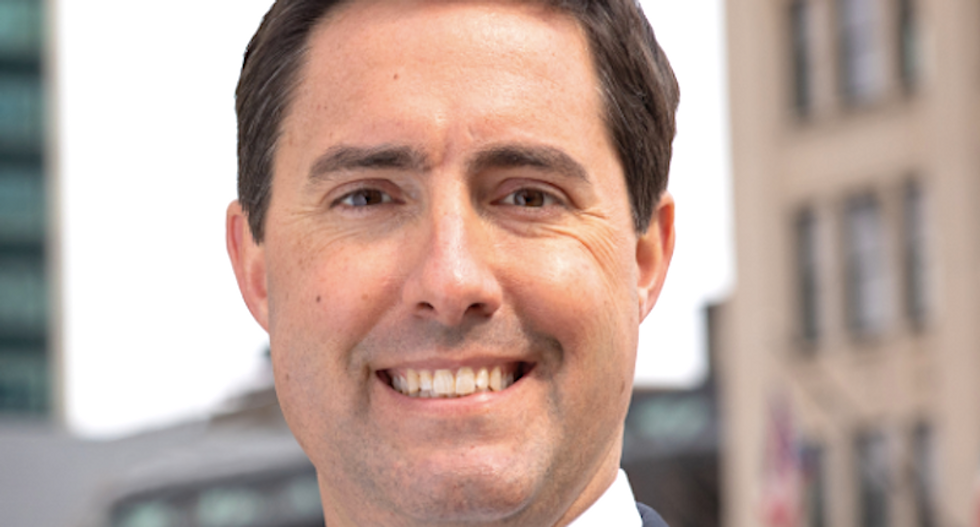 Ohio's secretary of state defended the integrity of this year's election, which President Donald Trump and other Republicans have called into question.

Secretary of State Frank LaRose, a Republican himself, said the president had a right to make his case in court, but he believes Democrat Joe Biden has won the election based on currently available evidence and urged Trump to quickly concede once the disputes are settled, reported Cleveland.com.

“I certainly have faith in Ohio’s elections, and I believe that other states … almost all, I think all the other states do it very well, also,” LaRose told reporters. “All I’m saying is there’s a reason why there’s an opportunity to present evidence in a courtroom, and if you have that evidence you have to bring it forward and vet it out.”

“Maybe it can even be cathartic for people to see it play out, but it has to happen quickly," he added. "That’s my point. If anybody believes that there’s something out there, they need to show evidence. Otherwise, making claims without any basis or evidence behind it is problematic."

LaRose compared the questions raised by fellow Republicans to allegations from Democrats about the 2018 gubernatorial election in Georgia, where then-Secretary of State Brian Kemp purged tens of thousands of inactive voters from the rolls while presiding over his own election.

“Here’s the thing that worries me," LaRose said. "We’ve gone down the path of constantly challenging the elections when we don’t like the results. I think it was irresponsible when members of the Democratic Party claimed the Georgia election was stolen and didn’t have evidence, and I think it’s irresponsible when Republicans say an election was stolen and don’t have evidence. If anyone has evidence they need to show it."