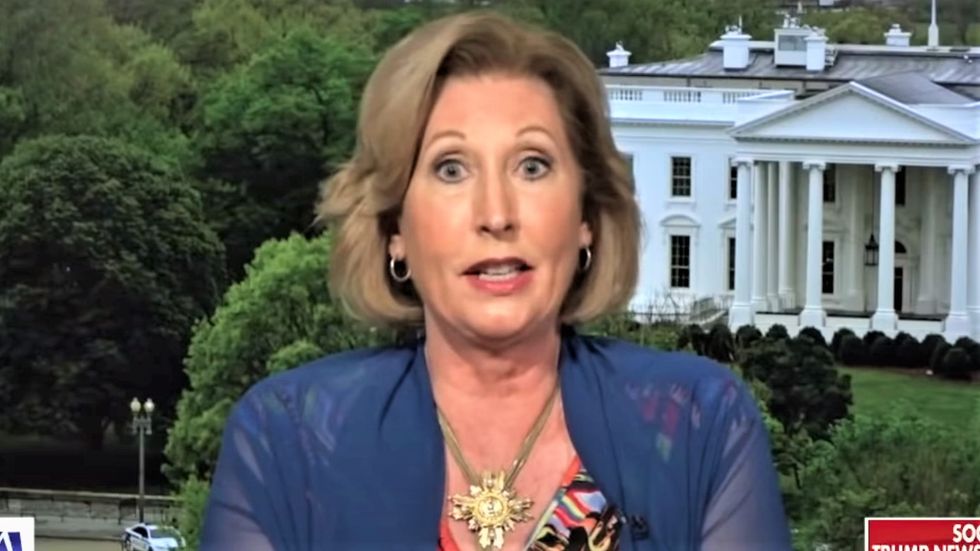 President Donald Trump's former lawyer Sidney Powell threatened to "release the Kraken" to help Trump win the 2020 election. She was ultimately fired, but she's still waging a war against the state of Georgia.

Powell, who also works as retired Lt. Gen. Michael Flynn's lawyer, announced that Georgia Gov. Brian Kemp (R) was in on a conspiracy that stole the election from Trump.

In an interview with Fox Business host Lou Dobbs, Powell said that she's going to sue people in Georgia tomorrow. She didn't specify which people she would sue but it will likely be against Georgia election officials, claiming there was foreign intrusion in the election.

She also said that the suit is lengthy and will have many "exhibits." Powell also suggested that this is one of many more lawsuits to come.

Dobbs suggested that there were many eye-witnesses, but has failed to produce any on his show.