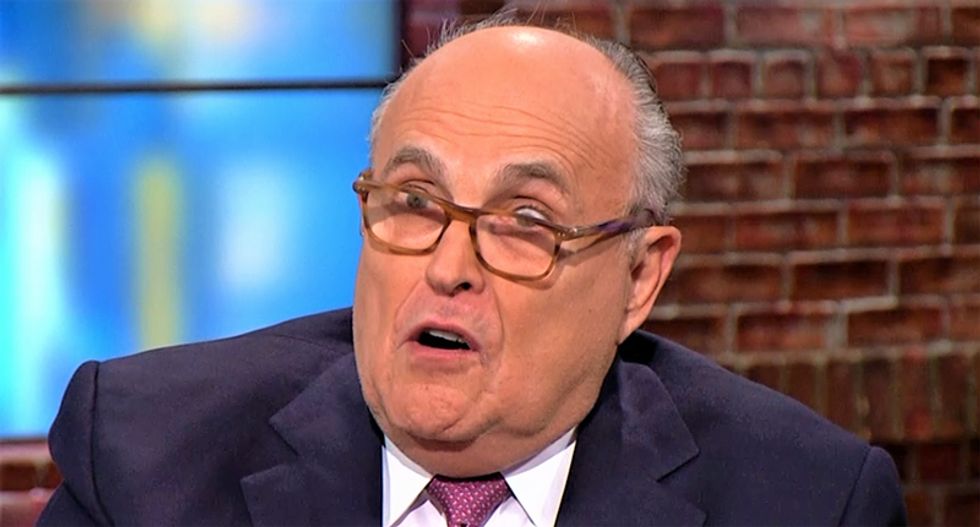 A federal judge based in Pennsylvania has heard enough from Trump attorney Rudy Giuliani.

Judge Matthew Brann of the United States District Court for the Middle District of Pennsylvania on Wednesday announced (PDF) that he was formally canceling an evidentiary hearing that had been scheduled to take place on Thursday.

"The evidentiary hearing previously scheduled for Thursday, November 19, 2020 is CANCELLED," the judge wrote in his order, which also denied a motion by Trump attorney Linda Kerns to sanction opposing counsel for a supposedly "threatening" phone call.

As Law and Crime News reporter Adam Klasfeld notes, Judge Brann telegraphed this move in court on Tuesday when he said that he didn't see the need to hold an evidentiary hearing based on the claims being made by the Trump campaign.

"Context: Rudy Giuliani admitted in court yesterday, 'This is not a fraud case,'" writes Klasfeld in explaining why the judge saw no need to hold a hearing on fraud evidence when Giuliani said that the case didn't actually involve fraud allegations.