'Possibly illegal!' Trump lashes out at news organizations for reporting pre-election polls that showed him behind 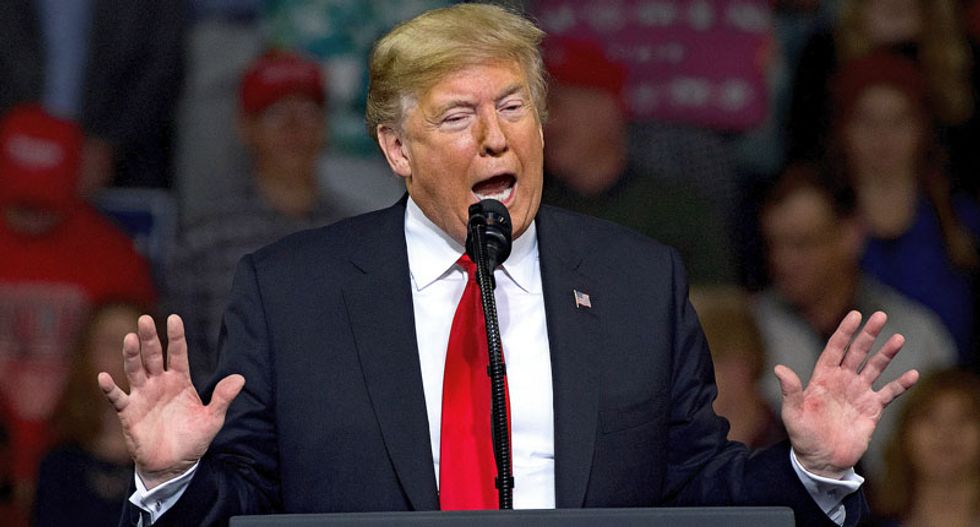 The president narrowly lost the state he had barely won in 2016, and he accused ABC News and the Washington Post of conspiring to drive down turnout by publishing the results of a poll Oct. 28 showing Trump trailing Biden by a whopping 57-40 margin.

"The Fake Pollsters at @ABC/@washingtonpost produced a possibly illegal suppression Poll just before the Election showing me down 17 points in Wisconsin when, in fact, on Election Day, the race was even - & we are now preparing to win the state," Trump tweeted. "Many such 'deplorable' instances!"

The Associated Press reports the Nov. 3 election margin was actually 49.6 percent to 48.9 percent -- a difference of 20,540 votes statewide.