Rudy Giuliani: Losing election lawsuits is part of our plan 'to get it to the Supreme Court' 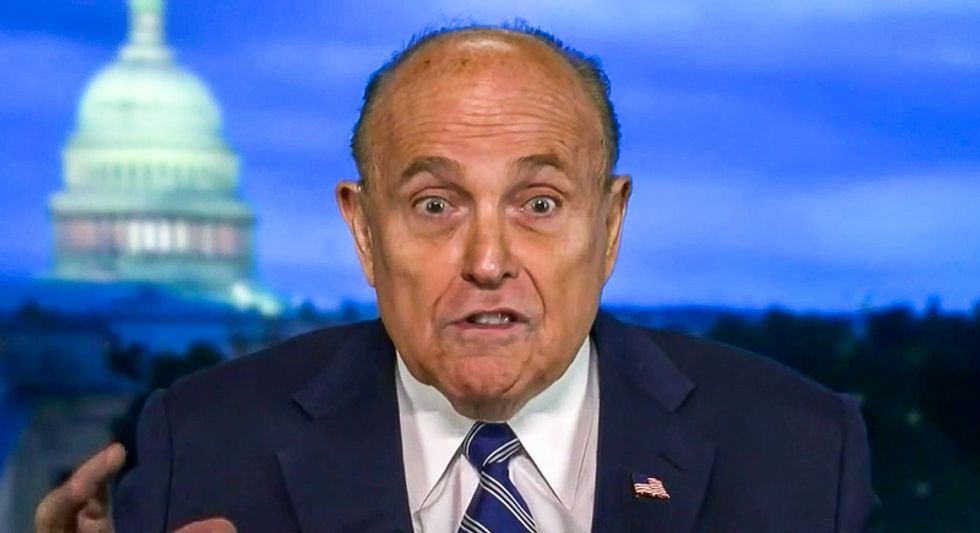 Rudy Giuliani, an attorney for the President Donald Trump, said on Tuesday that the Trump campaign is "prepared" to lose election lawsuits with the hope that one or more are heard by the U.S. Supreme Court.

Since election day, more than a dozen lawsuits brought on behalf of the president have failed to produce results. Giuliani talked about the losing streak during an interview with Fox Business host Maria Bartiromo.

"You're not going to win every one of these," he continued. "I don't want to say it's because of a Democrat judge or whatever. Some of them are just as fair as anybody. But in some cases you win, in some cases you lose."

Giuliani added: "The most important thing is this will be our first established vehicle on the way to the Supreme Court."