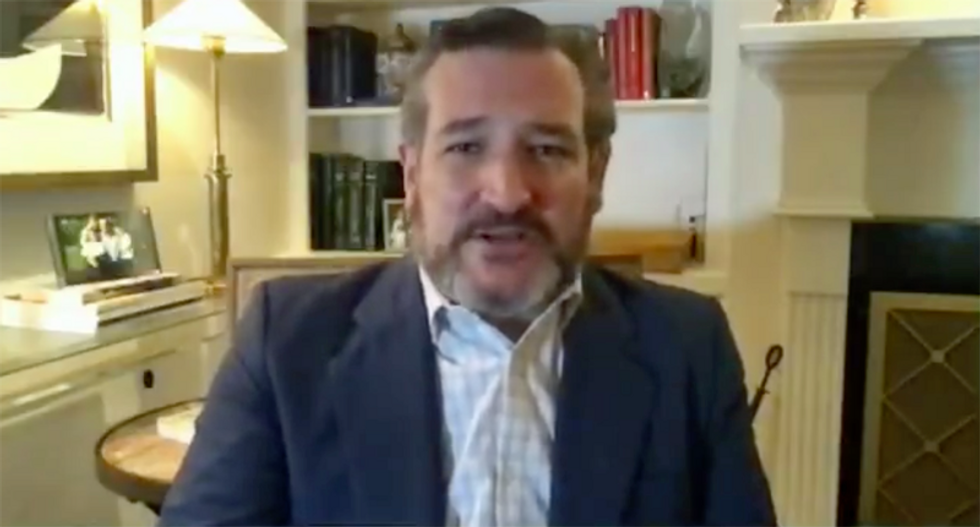 Anchor Sean Hannity falsely claimed that GOP poll watchers were not allowed to watch the counting of the vote in Philadelphia.

"It is partisan, it is political and it is lawless," Cruz falsely claimed. "They're just ignoring the law. They're defying the law."

However, as Politico chief political correspondent Tim Alberta noted on Twitter, the GOP admitted in court today that there were more than a dozen Republican poll monitors watching the tabulation on Thursday.