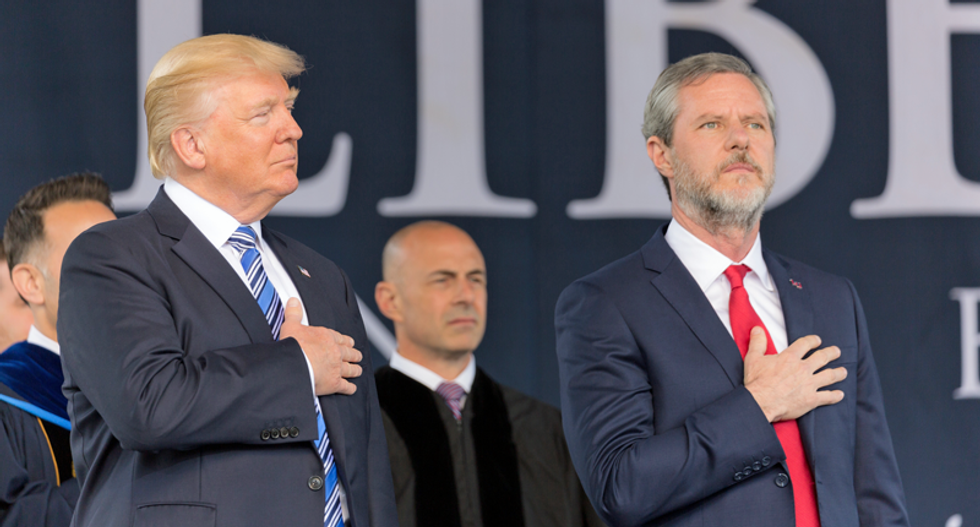 Lynchburg, Virginia the home of Liberty University supported Vice President Joe Biden for president, and it's the first time they've done something like that in 76 years.

After a tumultuous year, Liberty University has been dealing with the coronavirus along with other schools but they've also been dealt a hefty PR blow with a scandal-plagued president.

Liberty founder Jerry Falwell had his own problems, but his son, Jerry Fallwell Jr. has struggled with charges of corruption and questions about a failure to comply with the school's honor code.

At the same time, President Donald Trump, who claims to be a non-denominational Christian, continued to show his lack of knowledge and understanding about Christian ethics and faith. Scores of Christian leaders spoke out over the past two years about the president's un-Christian leadership.