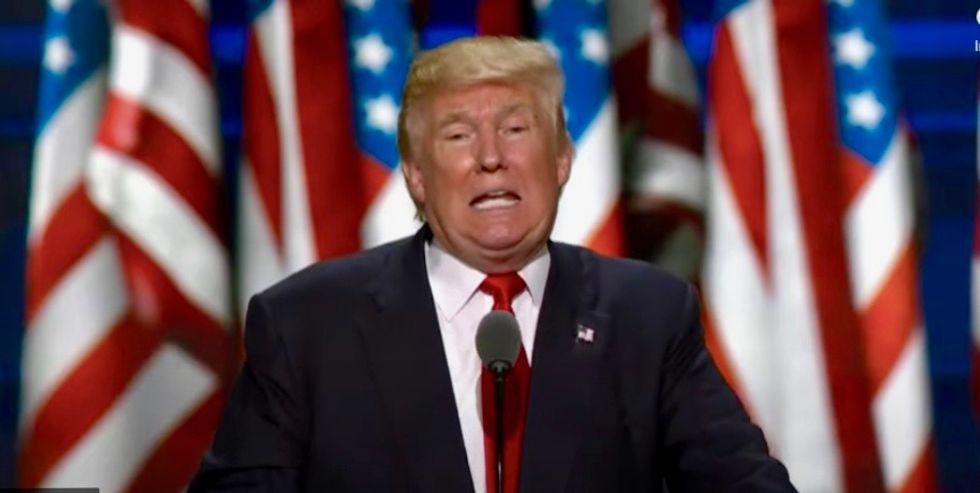 The president demanded overnight that states stop allowing votes where he was leading, threatening to take his claims to the U.S. Supreme Court, and then Wednesday morning suggested that he was a victim of fraud.

"Last night I was leading, often solidly, in many key States, in almost all instances Democrat run & controlled," Trump tweeted. "Then, one by one, they started to magically disappear as surprise ballot dumps were counted. VERY STRANGE, and the 'pollsters' got it completely & historically wrong!"

Mail-in ballots were still being counted after polls closed in Michigan, Pennsylvania and Wisconsin because the Republican-controlled legislatures there prohibited them from being tabulated sooner.

Fox News hosts and guests suggested throughout post-election programming that Trump had built up insurmountable leads in those swing states, and the Trump-friendly Gateway Pundit website pushed conspiracy theories about ballots being "dumped" in those states.