Trump turned to Giuliani after his top attorneys refused to get involved in his post-election legal battle: report 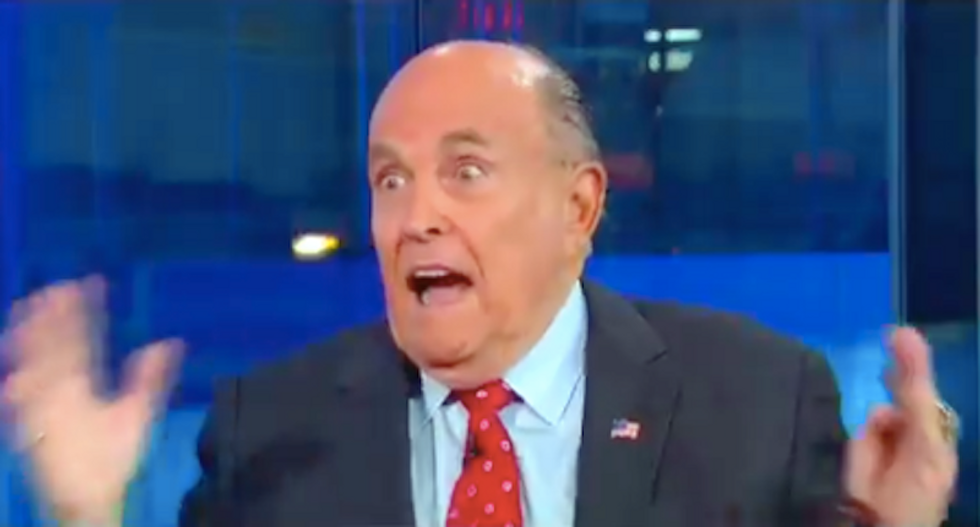 A new report from ABC News documents how President Donald Trump decided to put Rudy Giuliani in charge of his efforts to overturn the results of the 2020 presidential election after his own top lawyers told him he was unlikely to prevail.

According to ABC News' sources, White House Counsel Pat Cipollone, as well as longtime attorney Jay Sekulow, both gave Trump pessimistic assessments of his chances of prevailing in court with lawsuits to throw out hundreds of thousands of votes in Michigan and Pennsylvania.

"What we said was, it would be a Herculean effort and every domino would have to line up and fall in place," one source tells ABC News. "Not a likely result."

However, this was not what the president wanted to hear, which was why he turned to Giuliani, who assured him that he could put together an airtight case that would give him a second term in the Oval Office.

However, Trump is now questioning his decision to stick with Giuliani after a series of embarrassing court losses failed to stop Georgia and Michigan from certifying President-elect Joe Biden's victory.