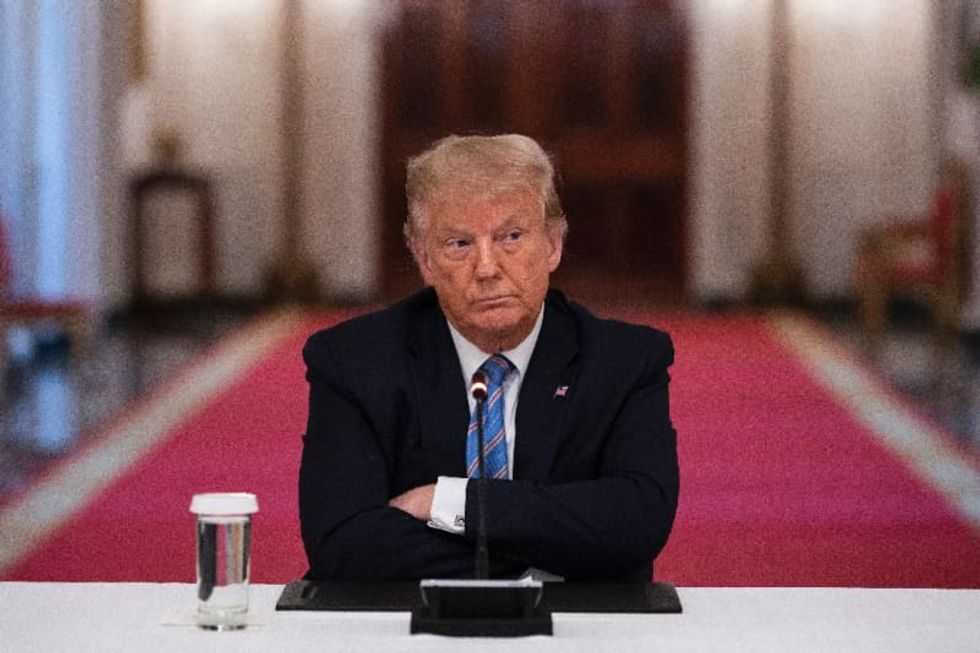 President Donald Trump's General Services Administration failed to meet a deadline to certify the election after demands from Congress.

The laws for the transition mandate that the "apparent winner" be given access to the government services and facilities necessary for the incoming administration. It is up to the Administrator to determine the "apparent" winner, however. This is why Murphy hasn't moved to allow Biden's team access to government transition funds, security checks, intelligence briefings and other things typically given to the incoming administration.

So, members of Congress asked why Murphy doesn't consider Biden the "apparent" winner. She ignored them.

“If the GSA does not recognize President-elect Biden’s victory, the House is looking at its options to stop GSA’s dangerous games,” a House aide said.

The access to the intelligence briefing has been a point of concern for both sides because the "9/11 Commission Report" named the Florida recount and Supreme Court case in 2000 as a main reason George W. Bush couldn't stop the attack on the Twin Towers. According to the report, The 37-day delay meant that Bush wasn't able to get his nominees approved and intelligence staff installed and as a result, warnings about al Queda were missed.

The issue has become so serious that Republican Sen. James Lankford of Oklahoma told Biden that he would give intelligence briefings himself if Trump's team continued to refuse to allow it. Several other Trump allies have since stepped up saying that it's important that the GSA sign the transition documents specifically for the national security briefings.

Transition resources are "essential to ensure continuity of government from one administration to the next, and each day the Administrator delays is another day that the Biden team will be without critical information to prepare to combat the threats that the nation faces,” said a letter signed by 150 former top officials who served under Trump and other administrations.

Read the full report from FP.