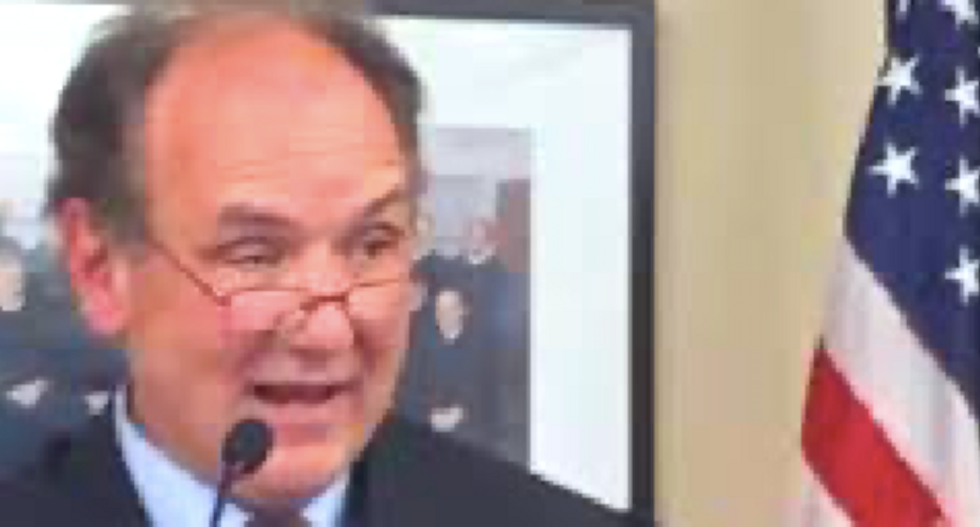 The attorney who is trying to get Wisconsin's in-person absentee ballots thrown out voted that way himself, and so did his wife.

Jim Troupis, a former Dane County judge who is representing President Donald Trump's campaign in the state, has argued in court that in-person absentee voting is illegal and those ballots should be tossed, reported the Milwaukee Journal Sentinel.

The names of Troupis and his wife appeared on exhibits he submitted Sunday to the Dane County Board of Canvassers, on the third day of retallying ballots, but the board ultimately rejected his challenge to his own ballot and others.

Troupis did not explain why he voted early or say whether he thought his own vote was illegal, but he acknowledged his name was, in fact, on a list provided by the county to both campaigns.