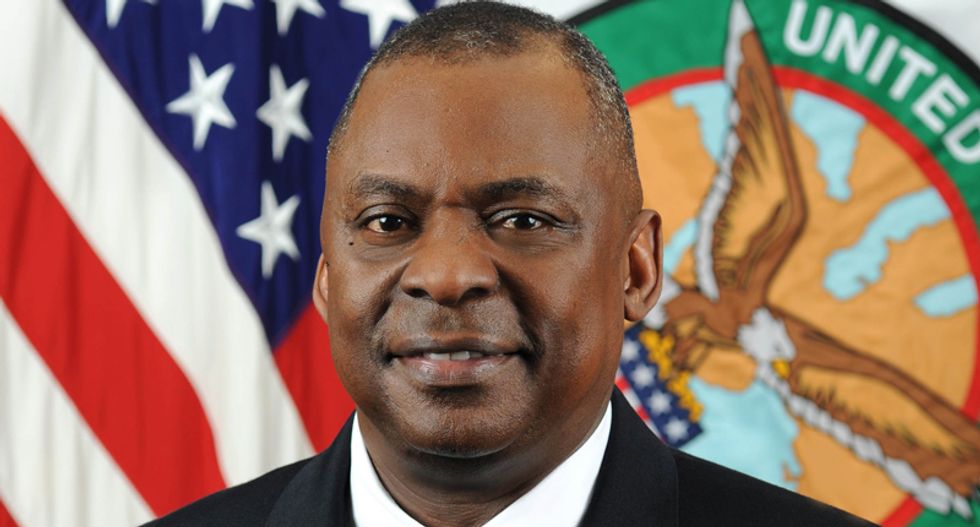 On Monday, POLITICO reported that President-elect Joe Biden plans to nominate retired Gen. Lloyd Austin, the former commander of CENTCOM, to serve as Secretary of Defense.

"The decision comes two weeks after Biden announced the other senior members of his national security team," reported Lara Seligman, Tyler Pager, Connor O'Brien, and Natasha Bertrand. "Although Michèle Flournoy, who was widely seen as Hillary Clinton’s choice to be defense secretary had she won the election in 2016, was initially viewed as the frontrunner for the job, Biden has been under growing pressure to nominate a Black person to be his defense secretary."

One of the other top contenders for the role had been former Homeland Security Secretary Jeh Johnson, but Biden reportedly soured on him amid concerns about his role in expanding deportations and family detentions.

Austin is likely to run into some controversy as well, according to the report: "Austin’s candidacy has been met with resistance from some national security experts, who noted that he has not been out of the military for the required seven years and would need a waiver from Congress to become secretary of Defense. If chosen, he would be the second Pentagon chief in just four years to require such a waiver, after President Donald Trump chose Jim Mattis, another former Central Command chief, for his first defense secretary in 2017."