Florida appears to have manipulated COVID-19 death data ahead of election: Analysis 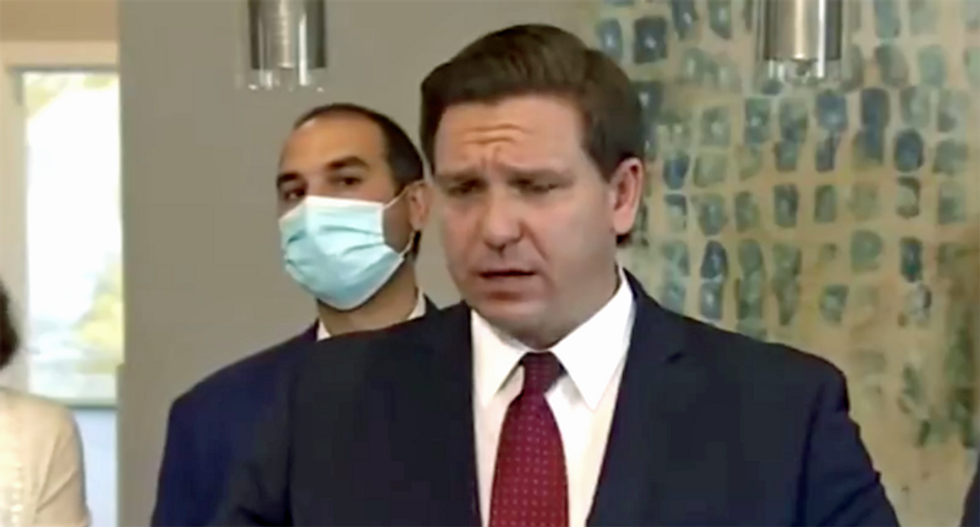 Florida appears to have manipulated data for COVID-19 deaths in the days leading up to the 2020 presidential election, according to a new analysis.

The Orlando Sentinel found the state stopped including the backlog of unrecorded deaths on Oct. 24 and did not start including that number in the overall totals until Nov. 17, two weeks after the election.

“It’s hard to know if there was a limitation around election time or random other things were happening,” said Scott David Herr, a Florida computer scientist who tracks the daily coronarus data. “The Department of Health hasn’t explained why lags have been inconsistent. When they keep changing whatever is going on behind the scenes, when the lags keep changing, that is where it gets confusing.”

State officials refused to explain the anomaly, which showed the death count started declining ahead of the election and climbing back up in the days after voters headed to the polls.

“I’m starting to wonder what’s going on,” said Jason Salemi, a University of South Florida professor who analyzed the data.