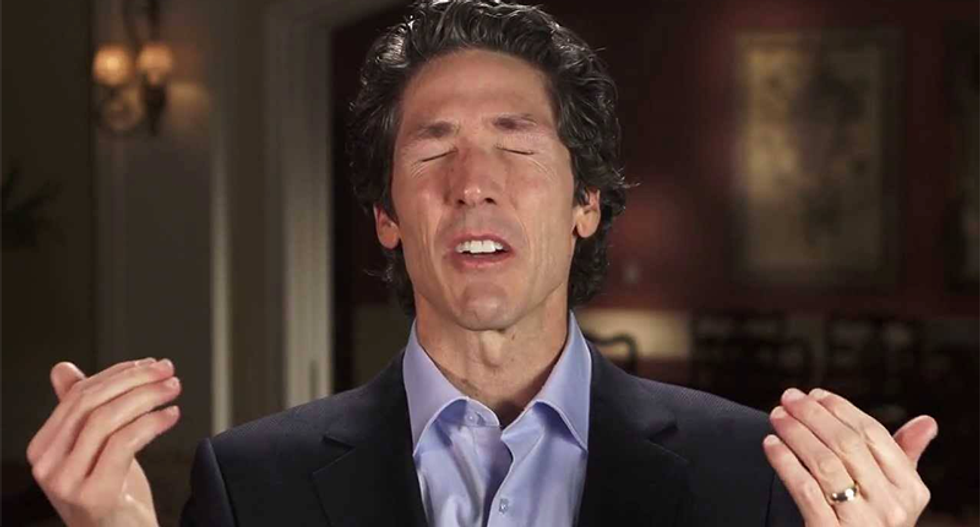 Joel Osteen's megachurch in Texas got millions of dollars in federal loans as part of the coronavirus stimulus package, which sparked backlash across the internet.

The prosperity gospel pastor's Lakewood Church in Houston received a $4.4 million loan through the Paycheck Protection Program, part of the congressional CARES Act and the first time lawmakers gave direct financial assistance to houses of worship, reported the Houston Chronicle.

The revelation infuriated many.

Opinion SmartNews
Report typos and corrections to: corrections@rawstory.com.
Like this article ? Text `Support` to 50123 to donate.
READ COMMENTS - JOIN THE DISCUSSION