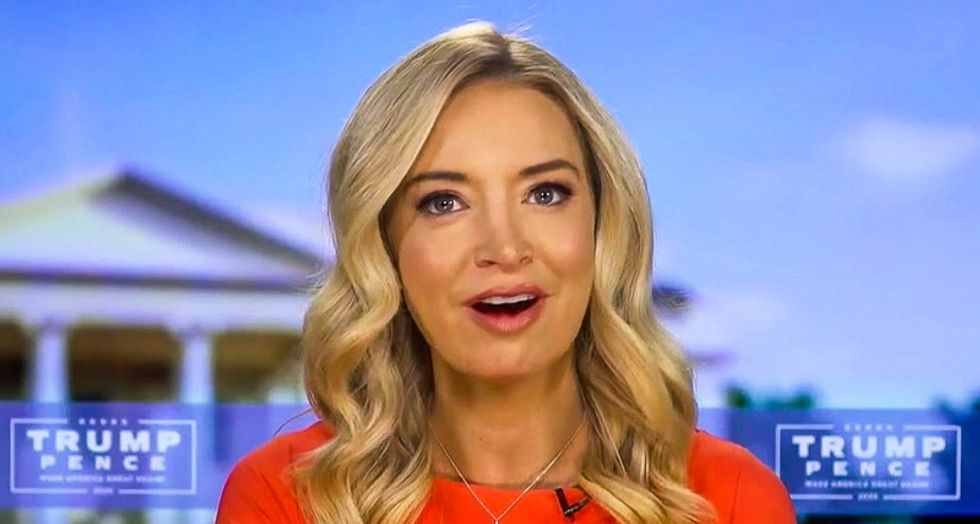 Kayleigh says the litigation is ongoing and says in four states there has been “alternate slate of electors voted u… https://t.co/lAzNpKozfg
— Acyn Torabi (@Acyn Torabi) 1608258373.0

Republicans in several states, including Michigan, Pennsylvania, Wisconsin, Georgia, and Nevada, held mock "alternate" votes in which their own slate of electors — which lost in those states — cast fake ballots for Trump.

However, this doesn't actually mean the election is contested. While it is possible for states to send competing sets of electors to the Electoral College, this did not happen in any of these states — only the Biden electors, which won the states' popular votes, were certified.