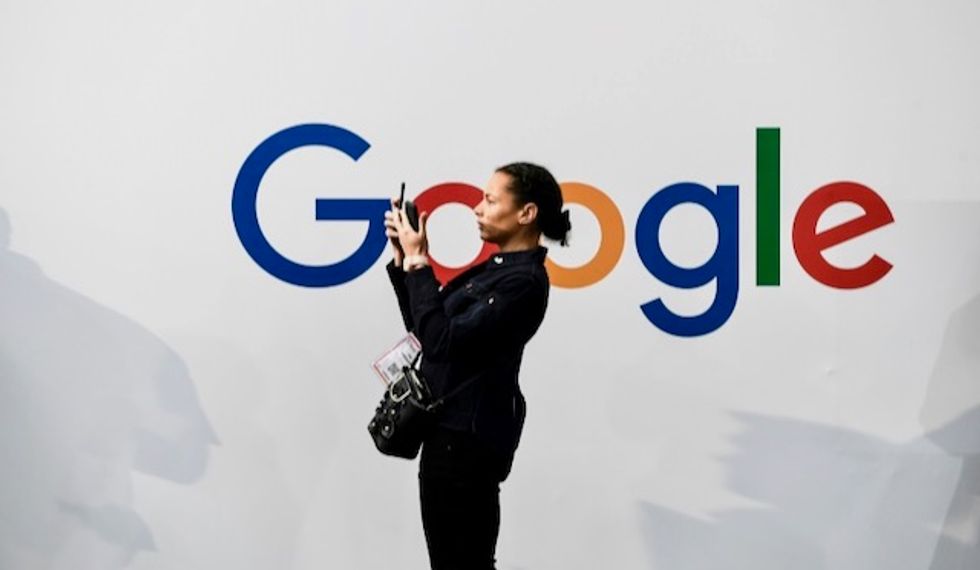 A massive outage knocked Google services including Gmail and video sharing platform YouTube offline across much of the globe Monday.

Hitting in the middle of the European workday, the issues frustrated users who immediately took to social media to air their grievances, even though the internet giant said the problem was resolved in 45 minutes.

Hashtags including #googledown and #YouTubeDOWN were trending as hundreds of millions of internet users tried vainly to connect to the US search engine.

Business users were particularly distraught, but individuals also were affected.

"When all our @Google Drive & inventory management integrations disappeared suddenly during an early morning work session & @_ColleenFlynn lost a few years off her life," BoxxedUp lamented on Twitter.

Other complaints were more lighthearted:

"When you can't even Google what happened with google," Avnish Singh Rathore tweeted.

All of Google's main services appeared to be affected including Gmail, Google Maps, Google Drive, and YouTube.

But the breakdown apparently did not impact all users as some indicated the services remained operational even during the worst of the incident.

Already ubiquitous, the services have become more critical this year amid the Covid-19 pandemic, and many employees work from home while students take classes online.

Google blamed an internal storage quota for the outage that began at 1147 GMT and was resolved at 1232 GMT.

"Services requiring users to log in experienced high error rates during this period," a Google spokesperson said in a statement.

"All services are now restored. We apologise to everyone affected, and we will conduct a thorough follow up review to ensure this problem cannot recur in the future."

Even while the Google breakdown lasted less than an hour, US media said it hit the New York subway, and the Roku streaming television service, as well as the Wall Street Journal and Washington Post.

Some on social media took shots at Google and congratulated themselves for using competitors.

"We're so happy that we rely on @Nextclouders , @DuckDuckGo and @ProtonMail to get things done in the Noshpit HQ. #googledown," Noshpit Magazine tweeted.

In addition to its famous search engine, Google offers a multitude of services, ranging from messaging to video sharing, maps, photos and documents storage and games.