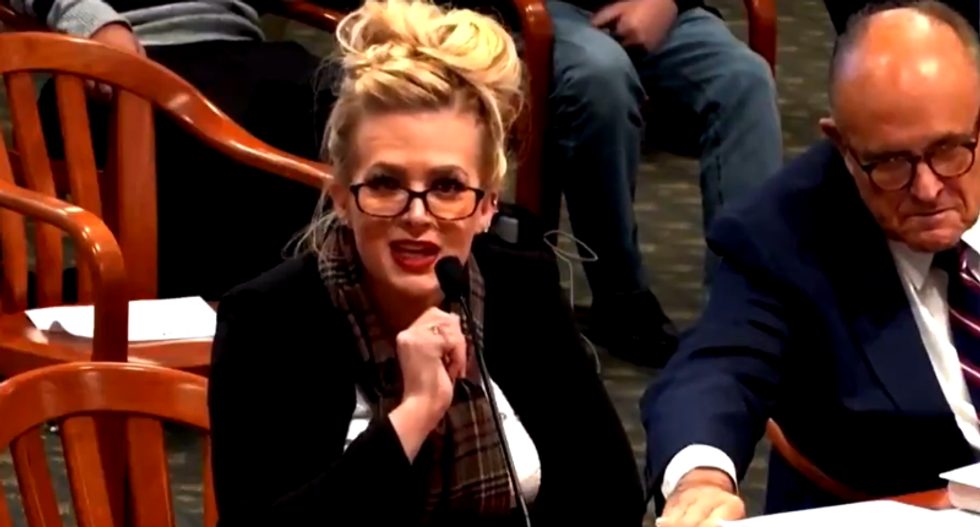 Yesterday, Donald Trump gave a 46-minute speech that alarmed many.  Here are some of the things he said: “We were leading in all swing states far greater than they ever thought possible.”  “Millions of votes were cast illegally[, and] I went from leading by a lot, to losing by a little.”

Those who still have their rationality intact will not find anything compelling about his repetitive arguments and will rather find only his persistence puzzling.  But he is conditioning the minds of his followers to take up his cause as their own and going so far as to give implicit orders.  I have stated on a number of occasions that mental symptoms can be more persuasive than rational strategy because of their emotional drive.  They can recruit you into an alternative system of thinking that defies rationality.

Donald Trump’s former national security adviser, Michael Flynn, and his former attorney have already suggested that he step outside the Constitution to force some sort of military-supervised re-vote.  In addition to their corruption, opportunism, and criminal disposition, a powerful emotional drive underlies this alignment.  This is an example of what is called “shared psychosis,” or “folie à plusieurs” (madness in several), which is a well-documented phenomenon whose power not be underestimated.

Its impact and danger are huge, as it divides the whole nation into those who are living in reality and those who are not, as we confront two immediate crises: the election and a pandemic that is now killing Americans at the rate of one 9/11 per day.

There is a reason why mental health, or capacity, is a prerequisite for all court proceedings, all major decision-making, and just about any job.  For what needs to be done next, please consult our “Prescription for Survival” at dangerouscase.org, or visit me at bandylee.com.