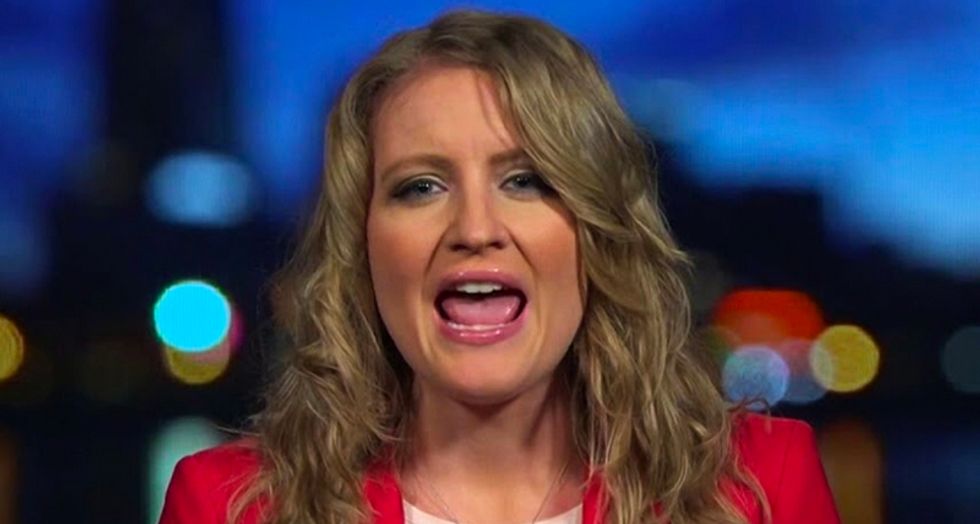 President Donald Trump's attorney Jenna Ellis, who's working to undo his election loss to Joe Biden, was previously fired as a Colorado prosecutor for making too many mistakes.

Ellis was let go from the Weld County District Attorney's Office in 2013 for "unsatisfactory performance" and making inexcusable mistakes, according to records obtained by the Colorado Sun.

“The employer noted some cases were being processed that did not adhere to the Victim Rights Act,” says a state labor department document. "There is the appearance in case documentation the claimant did not follow proper protocol for some of the cases she handled.”

Ellis has previously claimed that she was fired for refusing to bring a case to trial that she believed was an unethical prosecution, but the district attorney's office says she handled traffic cases and other misdemeanors.

She refused to comment on The Sun's report, and the Trump campaign issued a statement calling the details of her termination seven years ago a "nonstory from a decade ago."

Ellis was hired in August 2012 and fired during the first quarter of 2013, and the state labor department later determined that the number of cases where she committed an "irreparable, egregious act" was insignificant compared to her total number of cases and found her eligible to receive unemployment benefits.

Her boss at the time was Ken Buck, then the county prosecutor and now chairman of the Colorado Republican Party and a U.S. representative.