WATCH: Lou Dobbs goes on angry rant against Bill Barr — and suggests he may be ‘compromised’ 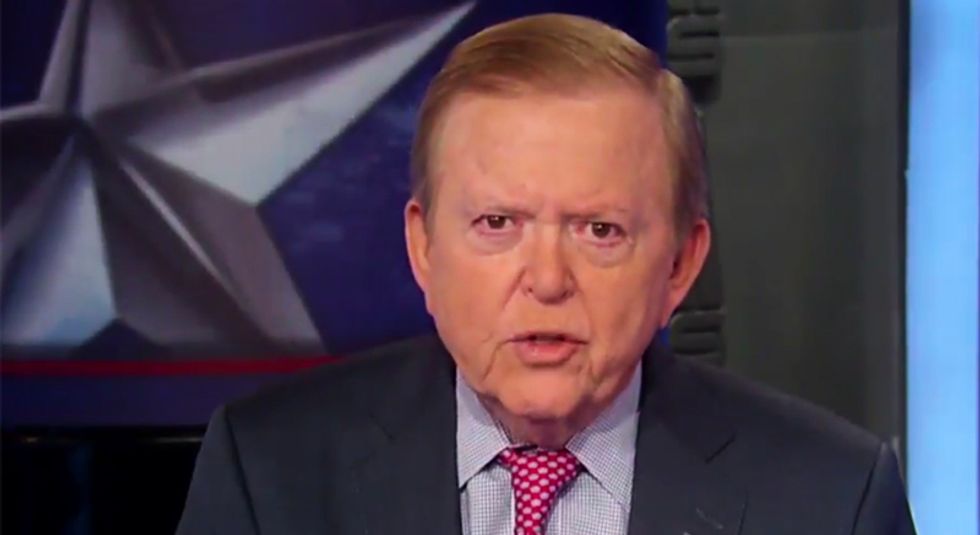 Fox Business News host Lou Dobbs went on a rant against Attorney General Bill Barr after he revealed in an Associated Press piece that there was no widespread fraud in the 2020 election. The argument effectively ended Trump's legal efforts to steal the election from President-elect Joe Biden.

Dobbs falsely claimed "significant developments in six battleground states," but didn't explain what those developments were.

He claimed that the Republicans "in name only," corporate America, radical Dems and big-tech, which has tried "to overthrow his presidency for years."

Now, however, Barr has joined "the radical Dems, the deep state and the resistance."

"For the attorney general to make that statement -- he's either a liar or a fool or both. He may be – perhaps compromised," Dobbs ultimately decided.