Wisconsin judge puts Trump attorney on the spot over fraud accusations: Your case 'smacks of racism' 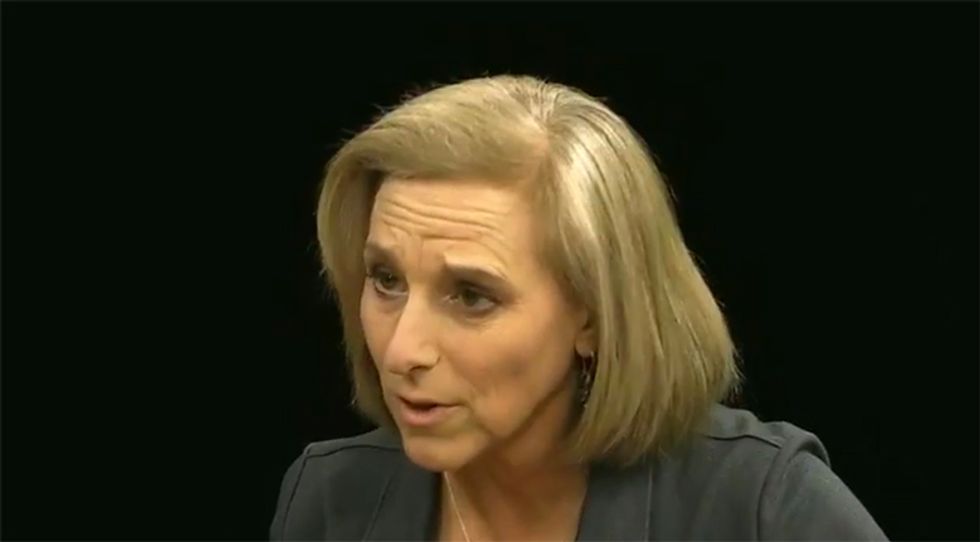 Judge Jill Karofsky via You Tube

On Saturday, an attorney for President Donald Trump's campaign argued at the Wisconsin Supreme Court to throw out votes in Milwaukee and Dane Counties, two very large and very Democratic areas in the state.

The lawyer, however, was interrupted by Justice Jill Karofsky — the newest justice elected after a bitter campaign marked by voter suppression efforts — who pointed out that all the votes the campaign is targeting came from areas with a large nonwhite population. The effort, she added, "smacks of racism."

The Zoom call is assembling. As a reminder, Trump and Pence are gunning after Wisconsin's voters in Milwaukee and… https://t.co/2a2mtlSK0n
— Adam Klasfeld (@Adam Klasfeld) 1607796132.0

Justice Karofsky says that these two out of 72 counties have been "targeted" because of their "diverse" populations… https://t.co/pWKbNtzIhI
— Adam Klasfeld (@Adam Klasfeld) 1607796426.0