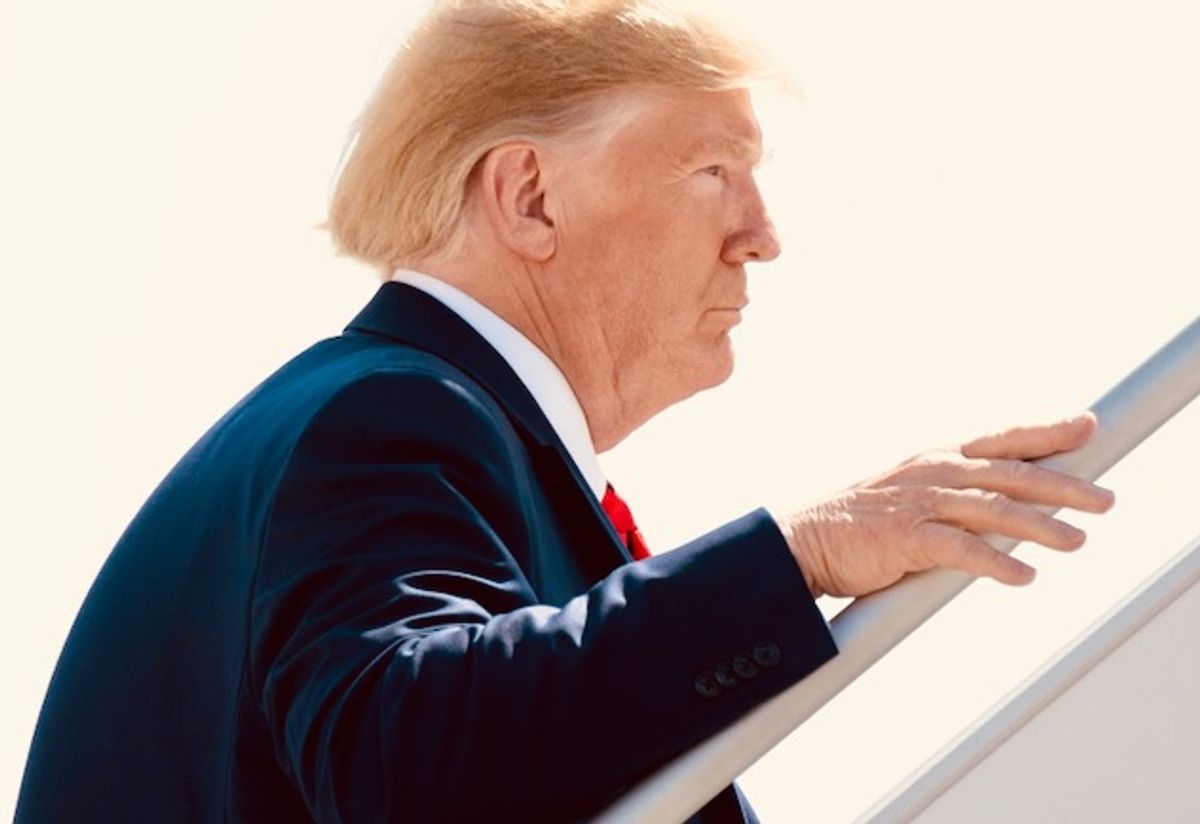 "He's in the top tier, should he choose to run for president," said Art Pope, a conservative donor and chair of the influential Bradley Foundation.

Republican donors appreciate DeSantis' refusal to institute strict measures to prevent the spread of the coronavirus, and they see him as a potentially more attractive version of the last president.

DeSantis aides insist he's focused on his re-election campaign, but the governor is building a nationwide donor network that resembles the foundation George W. Bush built for his 2000 presidential campaign during his own re-election race for Texas governor two years earlier.

"[He] has a major political future in the Republican Party," said Don Tapia, who served as Trump's ambassador to Jamaica and will host a DeSantis fundraiser at his Arizona home. "[He's a] strong candidate I would truly look at."