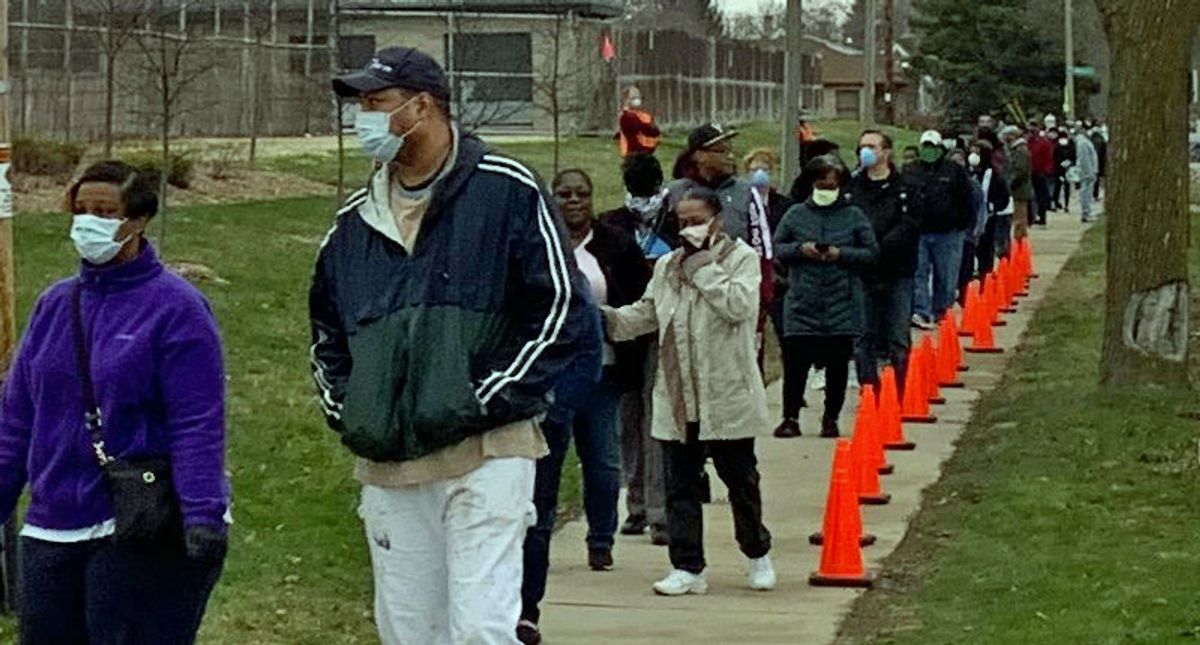 Voting in the 2024 presidential election could start in 2023 as states jockey to be at the front of the nominating processes.

In recent years, Iowa has had the first caucus and New Hampshire has held the first primary -- and both states have laws to maintain their first in the nation position.

But Democrats in Nevada are pushing legislation to move their state's voting earlier and switch from caucuses to a primary.

"Shots fired. Nevada Legislature introduces a bill establishing a presidential primary on the second-to-last Tuesday of Jan. The statement from the Democratic Party says it would make it the first primary, but [New Hampshire] has the authority to change its date and move it up on the calendar," correspondent Brianne Pfannenstiel of the Des Moines Register reported Monday.

She noted that New Hampshire Secretary of State Bill Gardner could move their primary earlier than Nevada, which could result in a December primary in New Hampshire.

"If I'm reading the text of Nevada's bill correctly, they'd be limited in how far up they could move their date. Says it couldn't be before Jan. 2 of the election year. We all know Bill Gardner in NH would be far more aggressive," Pfannenstiel explained.

She noted that Iowa, "has a law that people often forget that sets its caucus 'at least eight days earlier than the scheduled date for any meeting, caucus, or primary which constitutes the first determining stage of the presidential nominating process in any other state...'