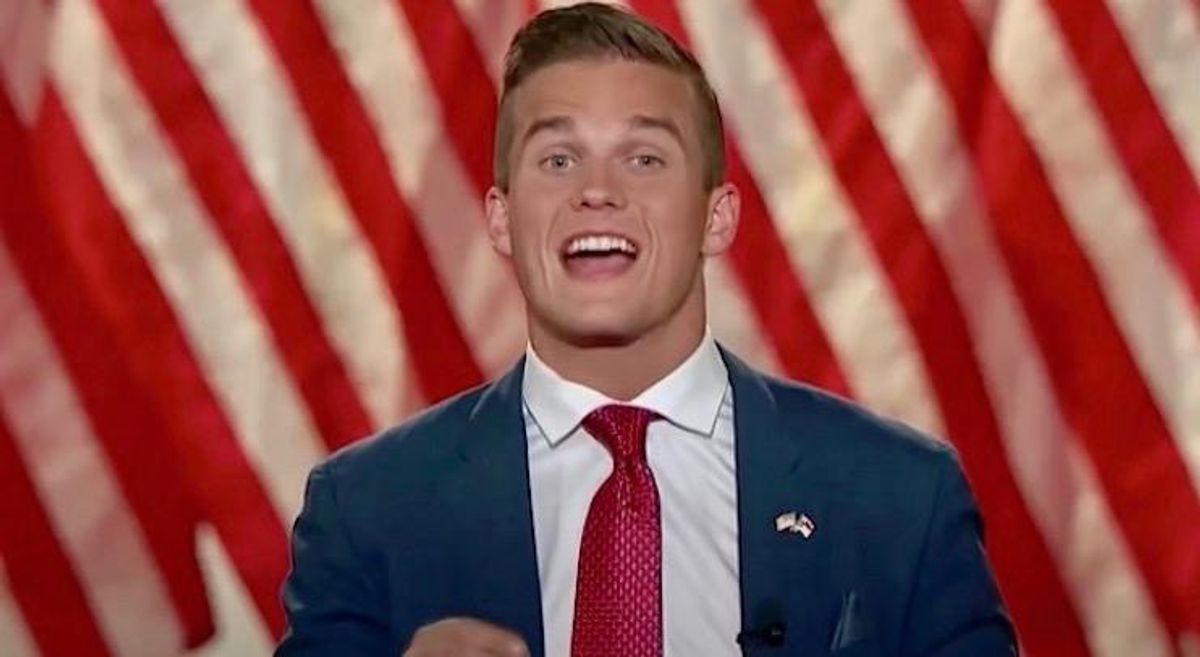 Committee assignments are normally a blessing for new House members. But some of today's newer members, like freshmen Republican representatives Marjorie Taylor Greene and Madison Cawthorn, seem to be more interested in punditry than policy.

When Greene was stripped of her committee assignments on Feb. 4 for a series of past statements that included threats directed against her Democratic colleagues, she replied by tweeting that she woke up “literally laughing" that “a bunch of morons" had given her “free time" to promote her views in the media.

Meanwhile, Cawthorn, in a recent email to colleagues, noted that he built his staff “around comms [communications] rather than legislation."

We research how changes in the media have shifted the incentives of elected officials and the considerations of voters, and what that means for American democracy.

In recent work, we showed that extremely conservative and extremely liberal legislators receive far more airtime on cable and broadcast news than their moderate counterparts.

Robust local news outlets once held legislators to account by covering whether they delivered for their districts. But as local news has declined, voters are turning to national media outlets for their political news. There, ideological outliers now set the tone of the debate, distorting perceptions of the important issues and warping Americans' views of their political options.

Committees give representatives power and influence on issues that matter to their district. A seat on a committee can help a representative claim credit for legislation and raise money.

Serving on powerful and relevant committees pays dividends for new legislators, who are under pressure to produce before they face reelection in less than two years. New members are called backbenchers for a reason, however. They step into a system where experience is currency, and they are flat broke. Spots on committees are doled out by party leadership based on seniority and loyalty.

Fifty years ago, newcomers were totally out of luck. The House was controlled by older, entrenched committee chairs who were even more powerful than elected leadership.

But after the 1974 election swept in 93 new members, these backbenchers – dubbed “Watergate Babies," since they were elected in the wake of President Nixon's resignation – pushed for reforms that opened up committee membership and allowed television coverage of committee hearings and the House floor. In the following years, politicians like Newt Gingrich took advantage of this opportunity to reach prime-time audiences and raise their profiles through combative floor speeches. 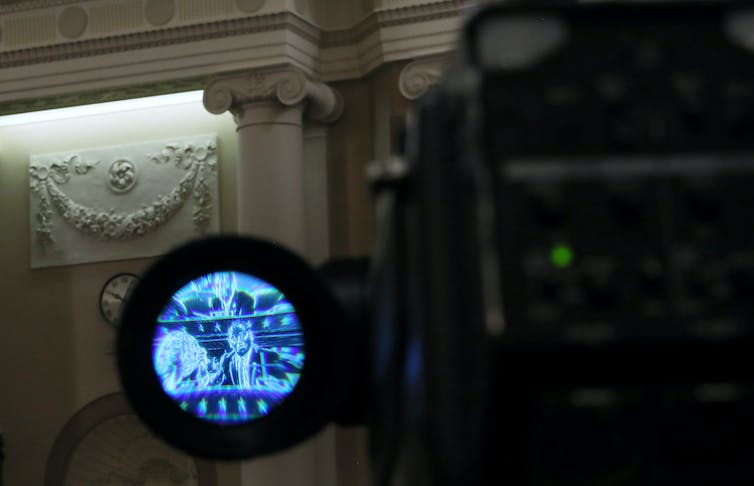 Democratic Rep. Joe Neguse is seen through a television camera viewfinder as he delivers an opening statement during a committee hearing.

Communications staffs expanded as earning coverage and shaping debate through the media rather than in committee meetings became the norm.

The tactics that make good television are very different from those for succeeding in the committee system. Breaking from the party line is punished when committees are the way to get ahead and party leaders control the assignments.

But this same divergence from the party line is rewarded when media exposure becomes a valuable currency: Sticking out from the crowd can elicit attention from media outlets seeking to highlight controversy in order to attract viewers.

Then there's social media, which allows politicians to bypass reporters and editors. Rather than merely hoping reporters publish their quotes, representatives can tweet and post whatever they like, reaching large audiences of supporters and donors.

Instead of shaping policy that would help them locally, politicians focus on burnishing their national profiles, either through winning coverage on national cable and broadcast news or by boosting their social media followings.

Today's new House members understand that media coverage will help them achieve their goals, and that expressing extreme ideas is one way to earn it.

Our research shows that ideologically extreme members of Congress get to speak more often than moderates on both cable and broadcast networks.

Using a common ideological measure called DW-NOMINATE, we compared the ideologies of all House members with those featured on cable networks Fox News, CNN and MSNBC, and broadcast networks ABC, CBS and NBC. We studied 46,218 transcripts from 2005 to 2013 to find when representatives spoke on air.

We found that the House that's shown on the news is much more ideologically extreme than the actual House. When we divided representatives into five equal groups by ideology, we found that the most extreme groups on each end of the political spectrum were most often given airtime.

This effect is strongest for conservatives on the far right end of the spectrum, though both ideological poles are heard from more often on national cable and broadcast television than moderates. Cable networks were more likely than broadcast to feature extreme legislators, but overall, pushing the boundaries meant more coverage across television networks.

Since news companies primarily seek to attract viewers and boost ad revenue, the conflict and drama stoked by extreme legislators make them a natural fit for this business model.

While it may help the bottom lines of TV networks, it doesn't help democracy.

Studies have shown that the public already sees politics as more polarized than it is, and that media coverage of political conflict and polarization can deepen those perceptions. TV networks and social media algorithms, by amplifying the extremes, are likely driving the American public further apart.

Broader trends in the media – namely, the demise of local news – are making this dynamic worse. Both local television and newspapers are declining fast, but local newspapers supply most of the stories that local TV reports on. The entire local news ecosystem is suffering: Local newsrooms have shed half their employees since 2008.

[Understand what's going on in Washington. Sign up for The Conversation's Politics Weekly.]

Local news outlets are much more likely to report on the benefits and services legislators bring back to their districts. When local news is strong, government is more responsive, local elections are more competitive and local government finances even improve. On the other hand, where local news is weaker, there is more corruption and polarization.

When legislators respond to local news incentives instead of national ones, their constituents benefit. As local news declines, they have less reason to do so.

Any solution would require national TV news to change. Networks could feature a range of views instead of flocking to the extremes, include more perspectives from local journalists or spotlight compromises as well as disagreements, all of which would help reverse these dynamics.

For now, freshmen stepping into the House think that their path forward is paved with national media coverage.

In many ways, they're not wrong.