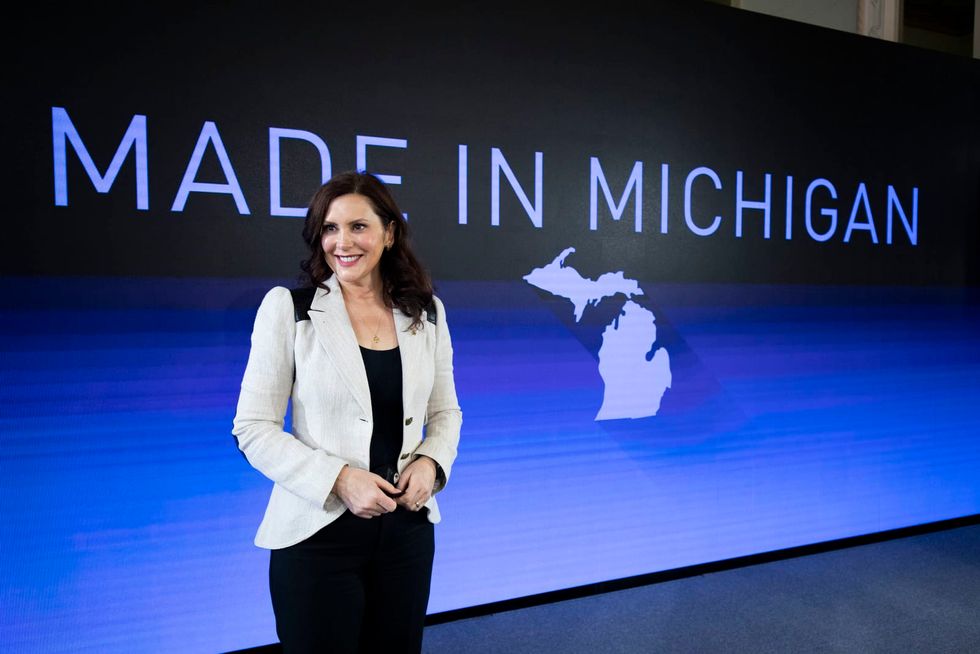 DETROIT — Two men accused of plotting to kidnap Gov. Gretchen Whitmer asked a federal judge Friday to acquit them of the charges, two weeks after jurors failed to reach a unanimous verdict. The requests from lawyers for Grand Rapids resident Adam Fox, 39, and Delaware trucker Barry Croft, 46, argued there is insufficient evidence to convict the defendants of kidnapping conspiracy or agreeing to use a weapon of mass destruction. The requests came two weeks after jurors deadlocked following a 20-day trial in the largest domestic terrorism case in recent U.S. history. Two others — Lake Orion resi...