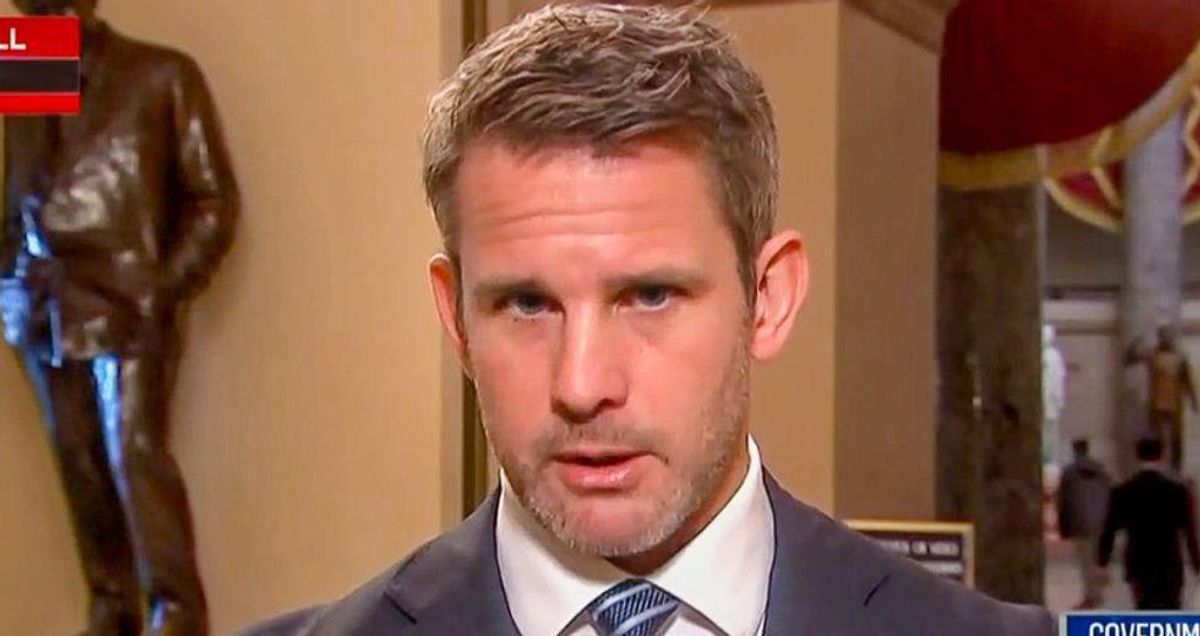 "By the way, Officer Dunn's testimony about having racial slurs yelled at him, saying that was the first time in a uniform, broke my heart," added Kinzinger. "But I tell you, we should be spending, as a party, way more time denouncing those people that may claim to be Republicans than we should denouncing, I don't know, Liz Cheney, me and others that want to get to the truth."

Adam Kinzinger says his party is angrier at Liz Cheney than the Capitol rioters www.youtube.com