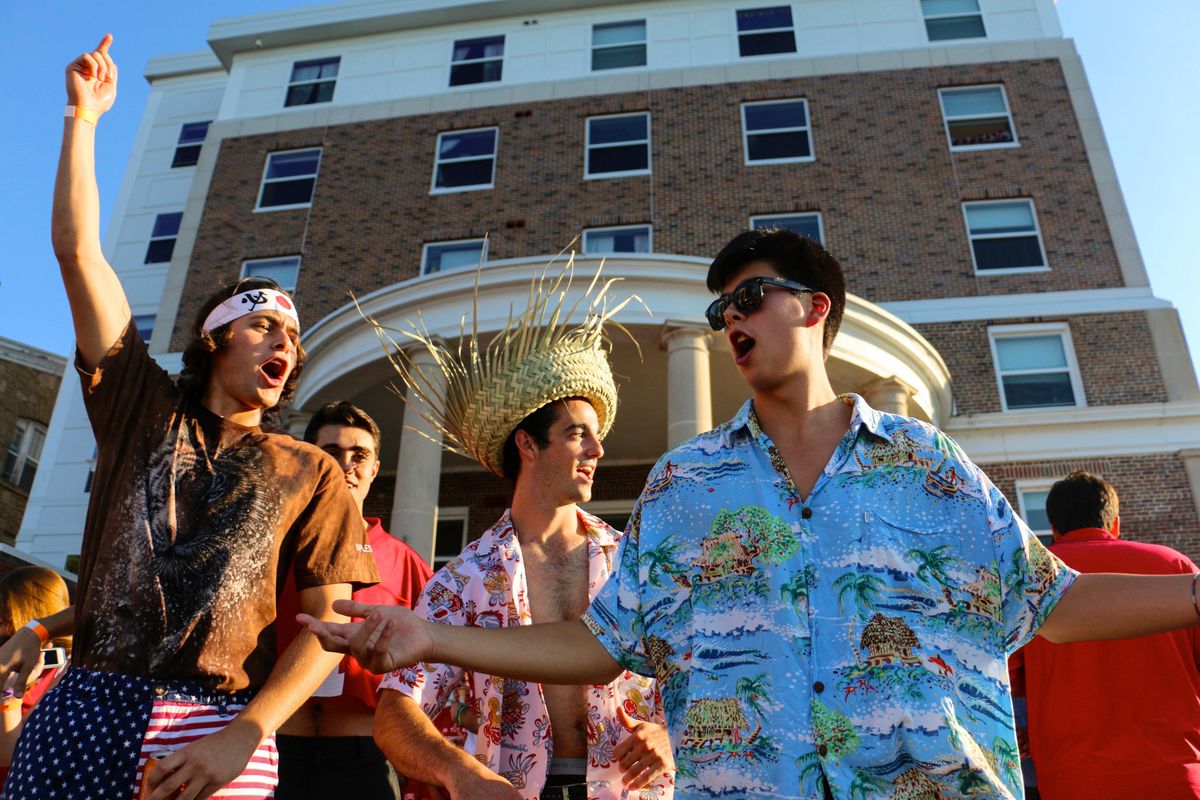 According to reports, the flight crew restrained Berry by duct-taping him to his seat, for which they are currently facing potential disciplinary action from employer Frontier Airlines. Berry is being charged with three counts of battery and is being held at the Miami-Dade County Jail.

"The Association of Flight Attendants said that the encounter was emblematic of the hostilities faced by airline crews since the loosening of travel restrictions that had been put in place because of the coronavirus pandemic," said the report. "It came amid a surge of reports filed by airlines with the Federal Aviation Administration about unruly passengers, who have faced steep fines for disruptions."

Airlines have referred over 1,300 passengers to the Federal Aviation Administration for unruly behavior since February — many of them related to passengers disgruntled over COVID-19 mask mandates.