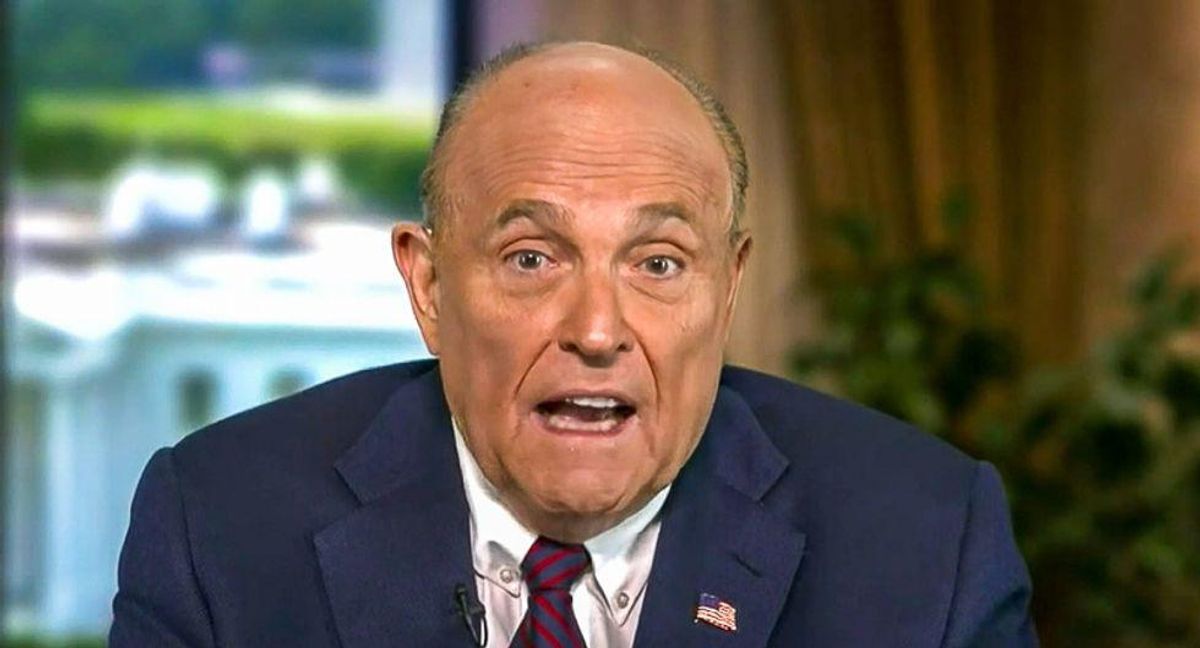 Attorney Alan Dershowitz predicted on Tuesday that Rudy Giuliani will never practice law again -- unless he is saved by the U.S. Supreme Court.

Dershowitz told Newsmax that a New York court's recent decision to suspend Giuliani's law license would likely be made permanent.

"He can appeal this. He can seek a hearing but I think he's cooked," Dershowitz said, "in front of the Appellate Division. They've already said it's likely that there will be permanent sanctions, which means disbarment."

Dershowitz compared Giuliani's suspension to a recent Supreme Court ruling that said a Pennsylvania cheerleader should not have been punished by her school for using swear words off school grounds.

"Because what she said was outside of the school, the way Giuliani said things outside of court, the First Amendment applies," he opined.

Dershowitz did not address a recent report that said Giuliani is facing a Justice Department investigation over lobbying for Turkey.