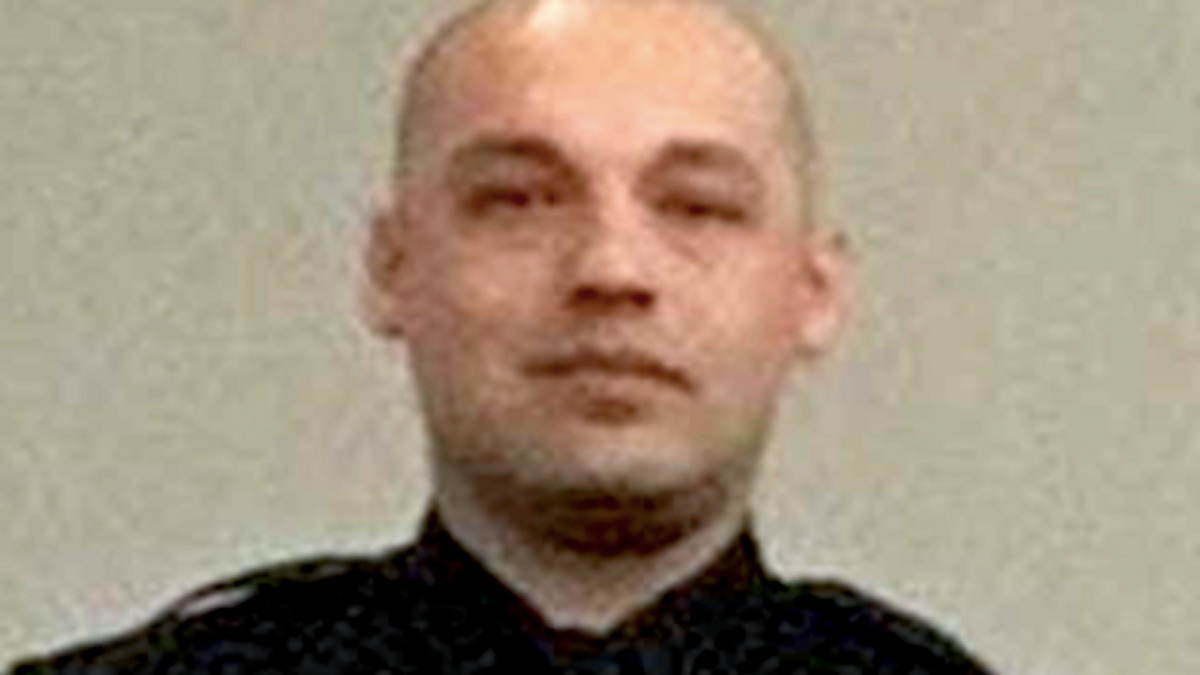 A former school patrol officer in California was charged as part of a domestic extremism investigation.

Alfredo Luna Jr. was arrested on Inauguration Day on weapons charges after authorities determined his social media posts calling for political violence were "pre-incident indicators of extreme violence" and obtained a search warrant for his home, where investigators found an unregistered Smith and Wesson rifle under his bed, reported Desert Sun.

"[Luna] is a former U.S. Marine and fully capable of inflicting lethal violence," said John Candias, a detective with the Rialto Police Department. "His online threats are extremely alarming and include allegiance to QAnon conspirators and 3-percenters militia extremists."

At the time of his arrest Lunda was a patrol officer for Palm Springs Unified School District, and he told investigators he'd bought the gun from a former coworker at the Cathedral City Police Department but couldn't remember the seller's name.

He was placed on administrative leave shortly after his arrest, and his employment with the district ended April 7, although a spokeswoman declined to say whether he resigned or was fired.

Luna, who was fired from Cathedral City in 2019 for falsifying his time card, also six other guns that were seized under a temporary gun and ammunition restraining order.

He was scheduled to be arraigned Monday on one felony count of possessing an unregistered assault weapon.

A school district official said shortly after his arrest that Luna had passed a background check before he was hired in summer 2020.