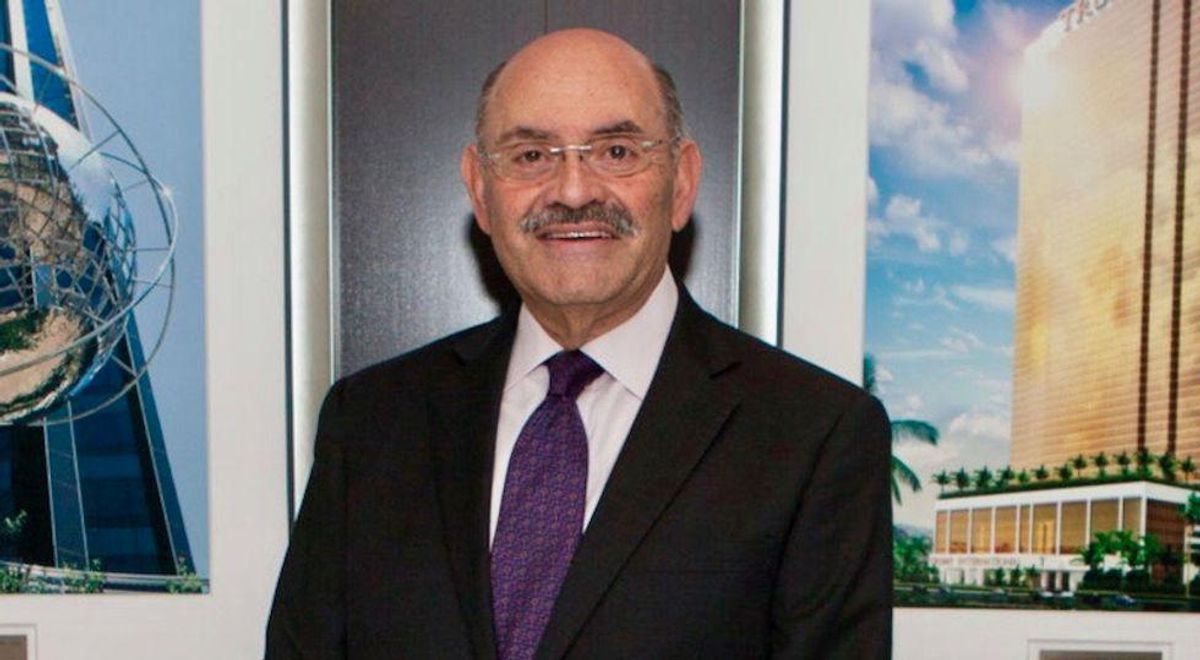 "As Michael Cohen said, and, as you know, I rarely agree with him but I think he is right here, having the comptroller as somebody who appears to be cooperating is really significant. If I were the CFO, Weisselberg, and I knew the comptroller was cooperating and that the Manhattan District Attorney's office has all of the documentation, assuming there is some crime there, they're going to have it because they now have a witness and they have the documentation."

In the second half of the interview, Weissmann addressed the recent decision by the Justice Department to drop the investigation and lawsuits against John Bolton for allegedly disclosing classified information in his book. Weissmann made it clear that there were statements and a paper trail proving that Bolton did what was asked by the compliance office. That office signed off on the book.

Mueller prosecutor says if DA has documents and Trump's comptroller — it's over for Weisselberg www.youtube.com