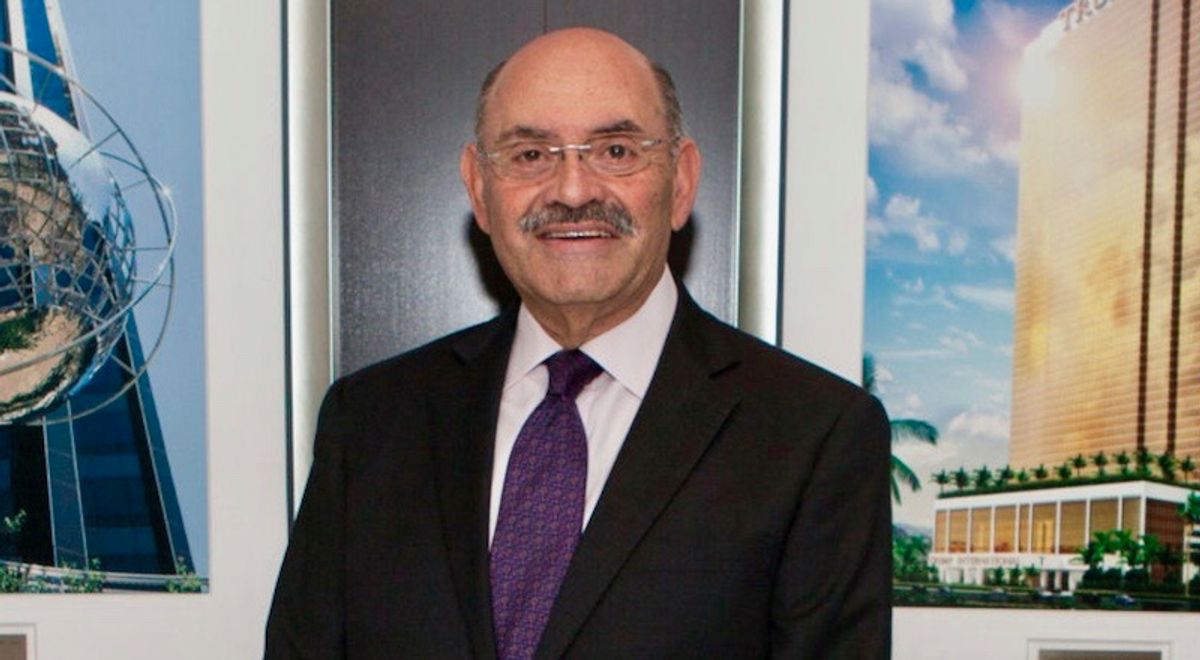 Prosecutors seem to have their sights set on Trump Organization chief financial officer Allen Weisselberg as the Manhattan district attorney's office plows ahead in its investigation of the twice-impeached one-term president's business dealings, and Cohen believes they'll eventually gain his cooperation in the probe, reported The New Yorker.

"He's not going to let his boys go to prison," Cohen told the magazine, "and I don't think he wants to spend his golden years in a correctional institution, either."

The 73-year-old Weisselberg has worked closely alongside Trump for decades, and legal experts and others close to the case agree he would make a star witness.

"Allen Weisselberg knows where all the bodies are buried," said the president's niece Mary Trump.

Weisselberg started out as a bookkeeper for Trump's father after answering a newspaper ad, and by the mid-1980s was doing books for the future president -- and his sons are also linked to the Trump Organization and potentially part of the case.

Barry Weisselberg has managed the cash-only Wollman ice-skating rink and carrousel in Central Park, which have been run for New York City by the Trump Organization.

Younger son Jack Weisselberg works for Ladder Capital, which loaned more than $270 million to Trump and is one of the Trump Organization's largest lenders and is connected to four building projects -- including the 40 Wall Street property that has been examined by the Manhattan district attorney's office.