Alonso explained that the recent 15-count indictment alone is serious, but it's early on in the six-month grand jury.

"It doesn't mean there will be more charges, it just means that I think it's likely to be a broader set of charges, either against other people for this or the other things like the accounting frauds that we've heard about," said Alonso. "The thing to remember now is that these are strong charges by themselves. Perhaps [Allen] Weisselberg will fight them. He's unlikely to win, they're very very strong. Some of the defenses we've heard are quite frankly nonsense. But it's more PR spin, political spin, by others than anything that's going to work in a court of law."

He went on to say that he's not sure if there's enough information to determine whether these charges will result in problems to creditors. Journalist Kurt Eichenwald noted that Trump could ultimately be in breach of contract with the indictments, requiring him to pay off the loans immediately and not in upcoming years. But Alonso thinks that banks will be more likely to work with Trump because they ultimately want their money.

"There are covenants in some of these loan agreements, promises that the borrower makes to keep accurate books and record, there, I would imagine, some of these lenders are saying there are the charges of falsifying records, let us exercise our right to audit," said Alonso. "That starts to get sticky for them. It doesn't mean they're going to call the loans now or the company is going into bankruptcy tomorrow, but it is a reason for them to be very, very careful with how they proceed in the next few weeks."

Kirschner went on to explain that Trump is hurting himself the more he speaks because all of his public statements can be used against him in the trial. 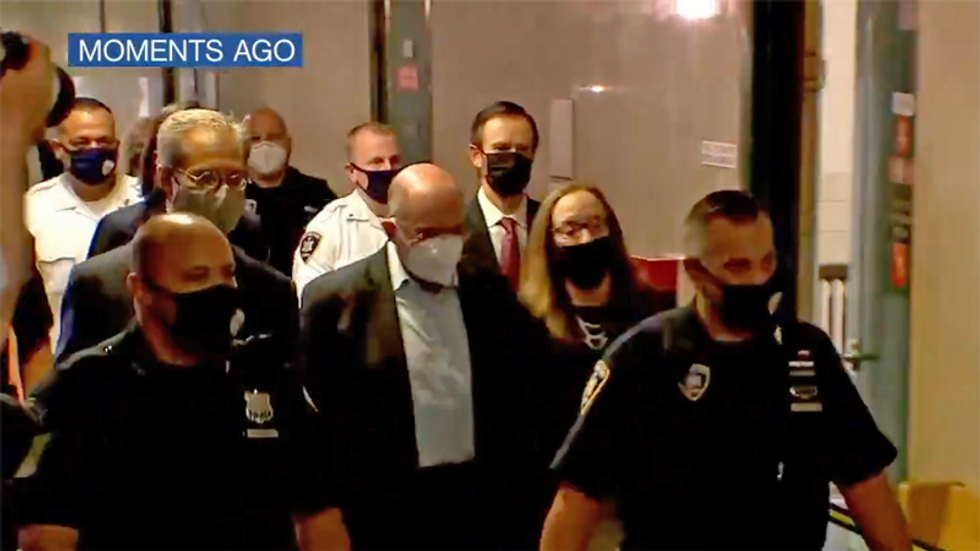