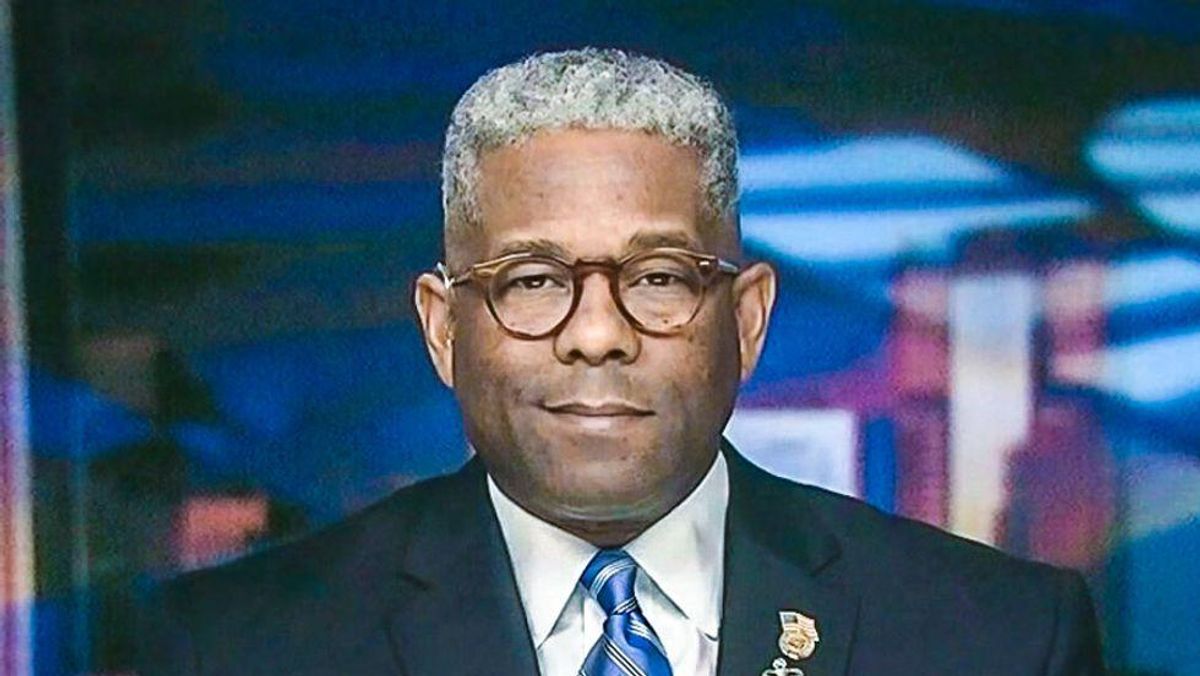 Allen West, the Trump-loving chairman of the Texas Republican Party, has abruptly resigned after less than a year on the job.

In an announcement posted on the Texas GOP's website, the party revealed that West "has submitted his irrevocable resignation," although he "will remain at the helm of the Texas GOP until a new Chairman can be selected."

The party gave no reason for West's resignation and would only say that he "will take this opportunity to prayerfully reflect on a new chapter in his already distinguished career."

West, a former lieutenant colonel in the U.S. Army and Florida congressman, was elected as the Texas GOP chairman last July. His short tenure as the party's leader was relatively uneventful, although he did float the idea of Texas seceding from the United States late last year in response to former President Donald Trump's election loss.

West was also notorious for making inflammatory statements while he served as a congressman in Florida, such as when he accused more than 80 Democratic lawmakers of being full-blown communists.