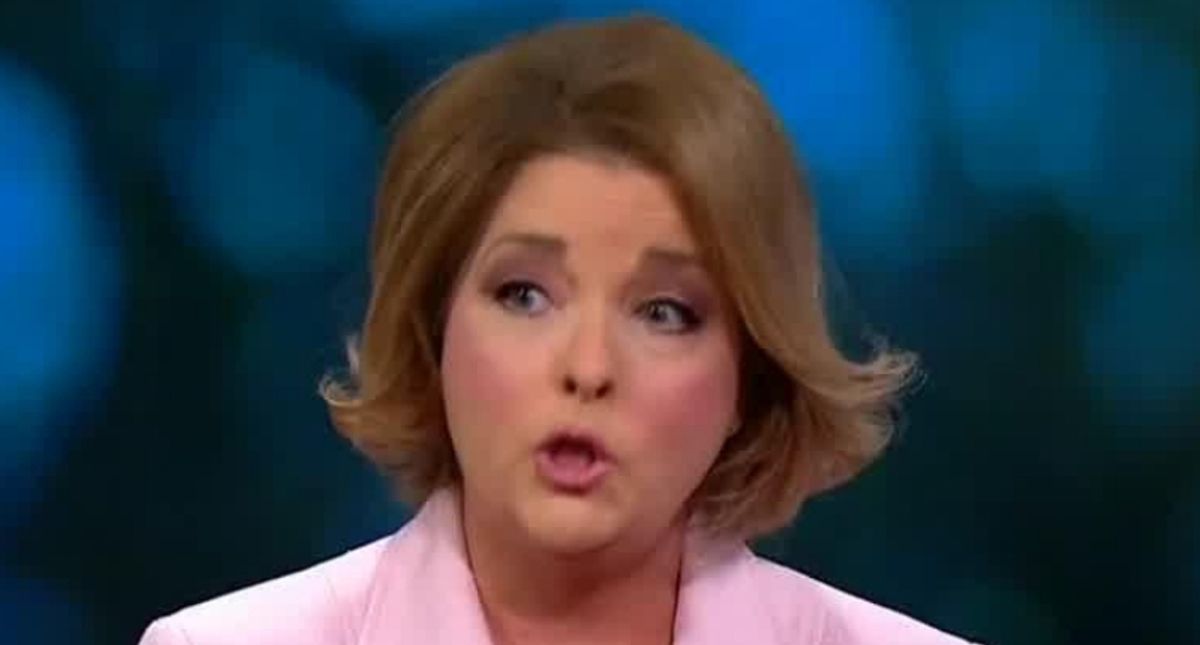 "The FEC issued five warning letters for 'Notice of Failure to File' to Kremer in her capacity as treasurer of the Women Vote Smart PAC," continued the report. "The first warning letter from the Commission was sent to Kremer in May last year, as Rantt Media first discovered."

Kremer's groups helped bankroll the "Save America" rally that fueled the violent invasion of the U.S. Capitol on January 6. She has also held a fundraising event with the infamous far-right, pro-QAnon Rep. Marjorie Taylor Greene (R-GA).