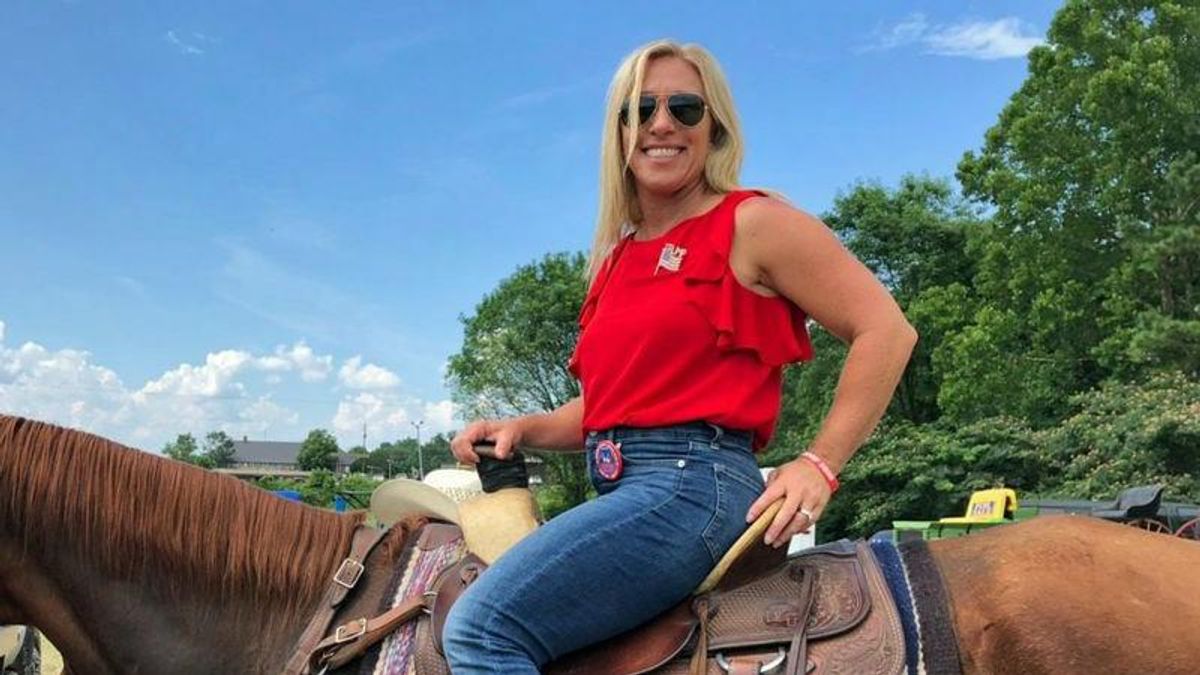 Shortly before the fatal January 6th insurrection at the U.S. Capitol, Donald Trump spoke at a rally a few blocks away on the Ellipse with the group Women for America First.

Undeterred by the organization's role in seeking to overturn the election, the group is now holding a BBQ at Trump National Doral in April.

ABC News reporter Will Steakin noted that the headliner for the event is controversial Rep. Marjorie Taylor Greene (R-GA), who has promoted the unhinged QAnon conspiracy theory that Democrats are a cabal of pedophiles.

Group behind Jan 6th rally ahead of the Capitol riot announces its next event will be held at Trump Doral next mont… https://t.co/SYiOtU1UQx
— Will Steakin (@Will Steakin)1615657565.0

Looks like there’s also a deal setup between the event organizers and Trump Doral over hotel rates to entice attend… https://t.co/Wsm9jf54xm
— Will Steakin (@Will Steakin)1615659280.0