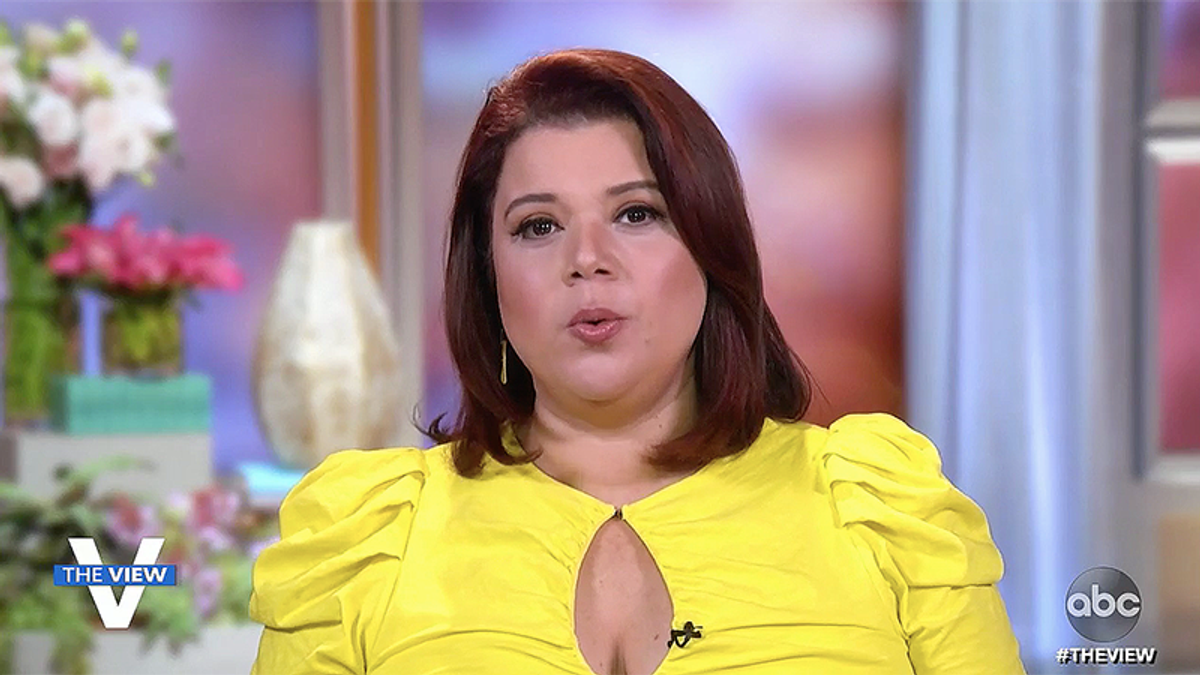 There were similar sentiments from the other hosts who explained that there's a big difference between sexual harassment and an accidental video.