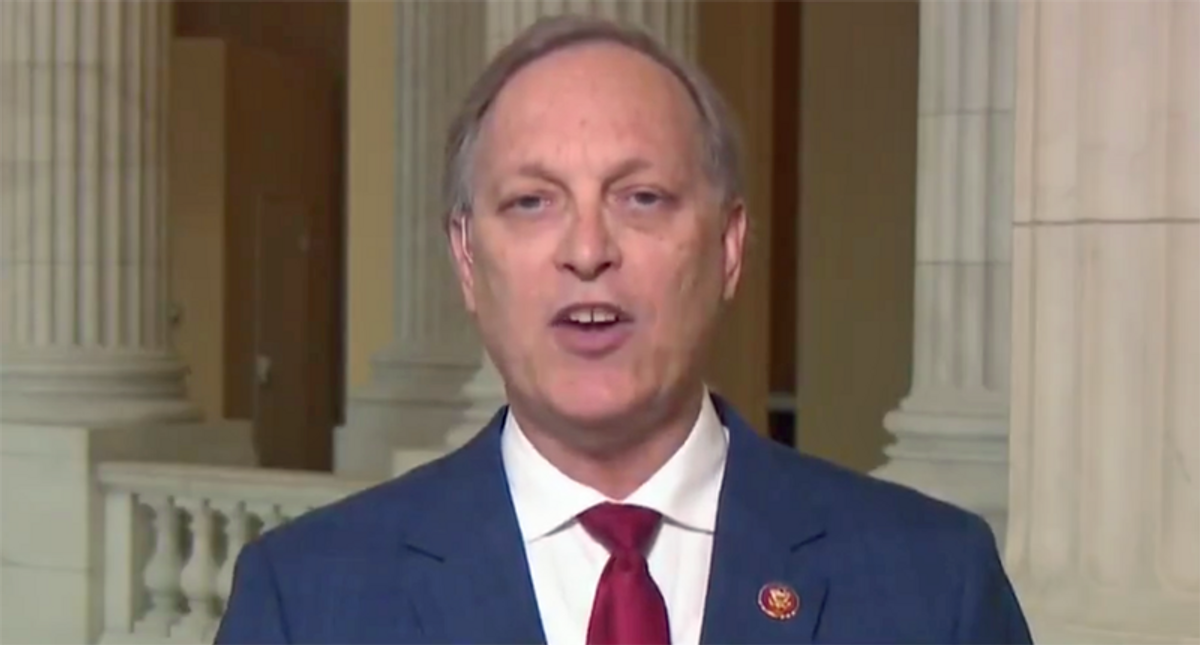 Gohmert took to the House floor last week demanding an investigation into the Jan. 6 attack after he too voted down the measure.

"We really need to know what the FBI knew and when they knew it," said Gohmert. "And not only that, we need to know how much participation did any of our federal friends, either at DOJ, at FBI, or any at the intel community — what kind of role were they playing. Because there's information that came out about the effort to kidnap the Michigan governor and there were federal agents. So, it's been said that there were federal agents involved in that."

"It truly demands answers," he said in a radio interview. "It is actually very troublesome to hear what's out there and we need to get to the bottom of that.

Read the full report at The Arizona Republic.