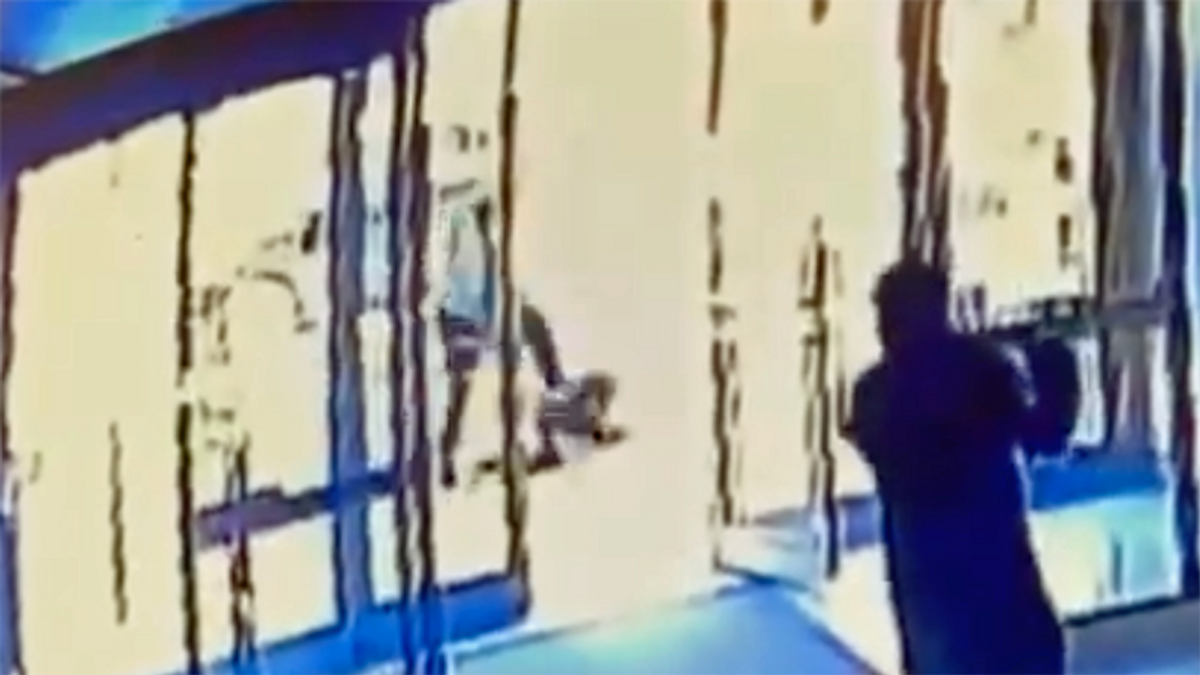 On Monday, New York City reporter CeFaan Kim posted horrific details of an attack in which a man brutally attacked a 65-year-old Asian-American woman, captured on the security footage from the lobby of a nearby building.

The man, shouting "f*ck you, you don't belong here," kicked the woman to the ground and then stomped on her before she could get up. According to Kim, the security guard in the building refused to render the victim aid, and closed the door on her.

"Victim is currently hospitalized with swelling to the face, pain in left leg," reported Kim, noting that the NYPD hate crimes unit is now investigating the incident.

He closed door on helpless victim. She was punched and kicked causing her to fall. He then kicked her multiple time… https://t.co/BCofP6mf5Y
— CeFaan Kim (@CeFaan Kim)1617065558.0