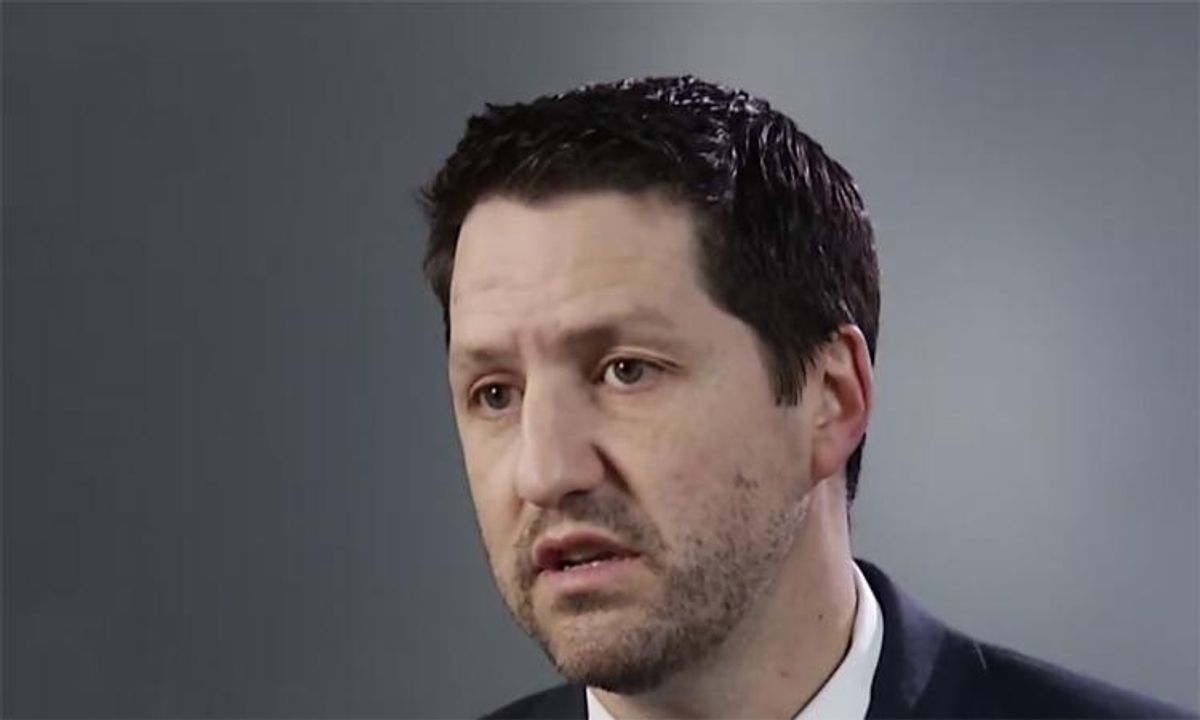 In a biting column for AZCentral, columnist Elvia Diaz called out State Sen. Paul Boyer (R) for now attempting to distance himself from the Republican-led "audit" of the 2020 presidential election votes that Donald Trump demanded and Boyer once supported.

Boyer made news earlier this week when he turned on the organizers of the audit, saying it was making his party look like "idiots," before adding, "Looking back, I didn't think it would be this ridiculous. It's embarrassing to be a state senator at this point."

According to Diaz, Boyer shouldn't be allowed to walk away that easily.

"Sen. Paul Boyer wants to be the forgettable villain in a really bad movie called the Arizona election audit," she wrote. "Things have gone off the rails with the Republican-led audit and Boyer is suddenly regretful about the role he played to get it underway in the first place. What? Boyer didn't think it'd be this ridiculous?"

The columnist said the state's Republican Party is ultimately to blame for what is becoming a widely-derided publicity stunt designed to please Trump and his rabid followers, but that Boyer had a hand in it too.

"Either Boyer is that naïve or somebody twisted his arm to support auditing Maricopa County's 2.1 million ballots. Boyer, who never actually voted for the audit as I initially wrote, told me he believed there was nothing wrong in principle with auditing the county's vote," she accused. "Either way, Boyer doesn't get to wash his hands of this farce and expect roaring applause for simply disowning his initial support while still doing nothing to stop it."

Making her case, she added, "Boyer himself got caught in the public's wrath earlier this year when he was the sole Republican speaking up against putting Maricopa County supervisors behind bars over the audit. Some thought then, including myself, that Boyer was perhaps the only sensible Republican who could stop this madness. We were wrong. He didn't have the guts to do it."

"Now he's some sort of a hero for speaking up against the sham that he supported in the first place?" she continued. "I'd buy that regretfulness if he was actually doing something to stop the audit and not just talking about it to grab national headlines. What he can do now? For starters, he could pick up the phone or walk to Sen. President Karen Fann's office and tell her to end this nonsense. But you know what's even more embarrassing? Not doing anything about it. "