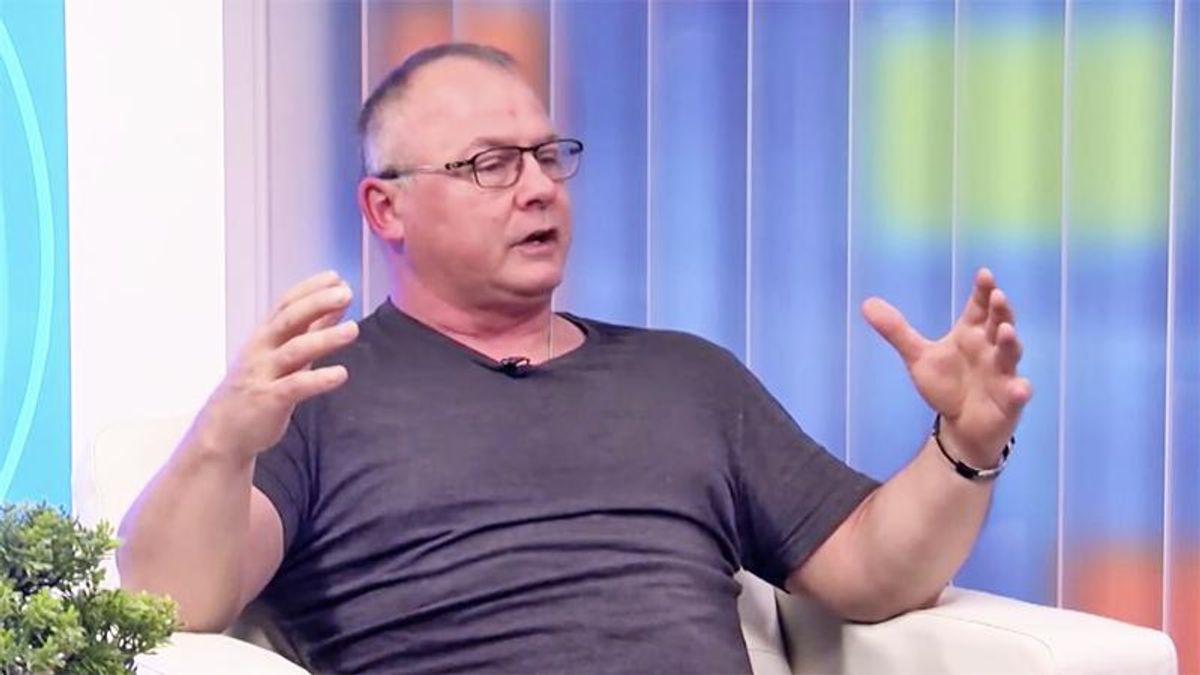 An influential Arizona conservative radio host, who was one of the early backers of the audit of presidential votes in Maricopa County, has grown furious with the GOP leadership of that state that is making it happen, saying the way it is being conducted makes it look like a "clown show."

According to the Los Angeles Times, KTAR talk show host Mike Broomhead has been giving his listeners day-by-day updates on the audit seeking proof that there was election fraud that deprived Donald Trump of re-election, but he is not happy about the way the counting proceeding and expects nothing to come of it.

The Times reports, "As the recount of 2.1 million ballots cast seven months ago drags on, Broomhead and others are contemplating just how this saga will end. The recount's most ardent supporters believe former President Trump will be reinstated in the White House (despite there being no legal mechanism for that to occur). Its fiercest critics predict a damaging precedent that will embolden others to baselessly challenge results of elections they don't like."

"Here's where we stand. It is June. It is June. We have less than a year and a half before another election," he recently told his listeners, adding, "No matter where you stand, the one thing we can all agree on is it has put a great big wedge in this community. That to me is the worst part of this. It's one more reason for us to stand on opposite sides of the streets and complain about each other."

At this point, the radio host thinks the audit may cripple moderate Arizona Republicans when the 2022 midterms roll around, telling listeners, "..if you don't get everybody on board ... we are going to watch the Democrats win the majority of those six important races."

According to the Times, in an off-air interview, Broomhead expressed dismay at how things are going.

"Every time he talks about those involved, be it officials like [Senate GOP President Karen] Fann or Ken Bennett, a former GOP secretary of state who has largely been the recount's public face, or the volunteer ballot inspectors at the coliseum, he takes pains to praise their intentions. Nevertheless, he catches heat from some listeners who accuse him of being biased against the effort," the report states with the radio host confessing, "I don't want to make the people that believe this angry," I don't think they are crazy. I think that these are people that genuinely believe the election was stolen."

The radio host's questioning of the audit falls in line with a New York Times report on Monday that notes that longtime Republicans in the state are losing patience with it as well as the costs associated with it.

You can watch Broomhead talk about the audit -- and questioning how it was going -- back in May below: