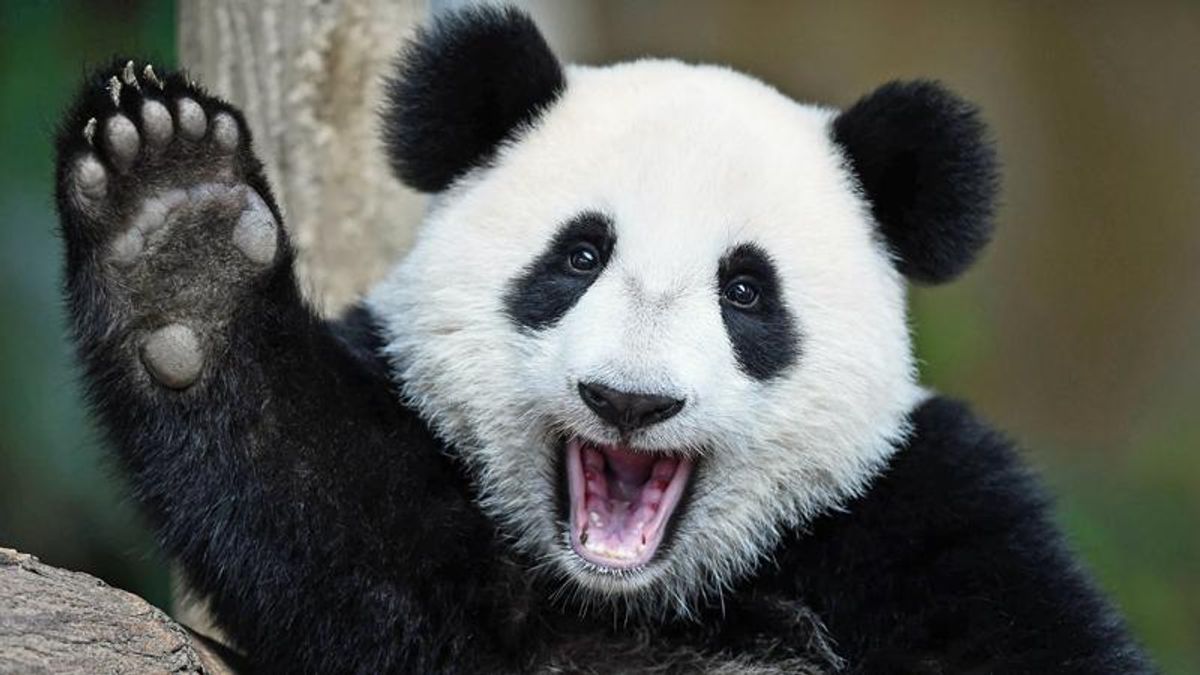 Could Great Pandas be the key to debunking a right-wing conspiracy theory being investigated during the widely-panned Arizona audit.

Laurie Roberts, columnist for the Arizona Republic, was interviewed by MSNBC's Chris Hayes on Thursday after she called for the Department of Justice to "protect our ballots from whatever the heck is going on."

Roberts wrote about the search for bamboo in the ballots because of a conspiracy theory that tens of thousands of ballots were flown in from southeast Asia.

"And so amateur sleuths in this official state audit are now using UV lights and 5K cameras to check for bamboo. Because if bamboo is found in those ballots then aHA! Enter: China. Or possibly, North Korea.Never mind the fact that not all paper produced in Asia contains bamboo or that not all paper that contains bamboo is produced in Asia," she wrote. "Or that this is INSANE."

"Be assured this audit isn't about bamboo. It's about bamboozling the Republican base in believing that something nefarious happened here in Arizona, once upon a time a model for the nation in how we conduct elections. It's about keeping the contributions flowing and the outrage boiling. It's about accepting no result other than the result that they demand," she explained.

"First of all, i would say I'm not aware of any bamboo in the ballots. If they find it, bring it on. If not, I will also say that bamboo actually grows in Arizona," Roberts said.

"I actually had a reader today who suggested how we can cut right through this and get moving on given the fact that so few ballots have been counted and the clock is ticking. He suggested that we just import a couple of pandas from wherever they are. He said San Diego, but I don't think they have them anymore. Import the pandas, throw the ballots on the floor, see which ones they eat, and then we'll know," she joked.

"I say bring in the pandas," she said.