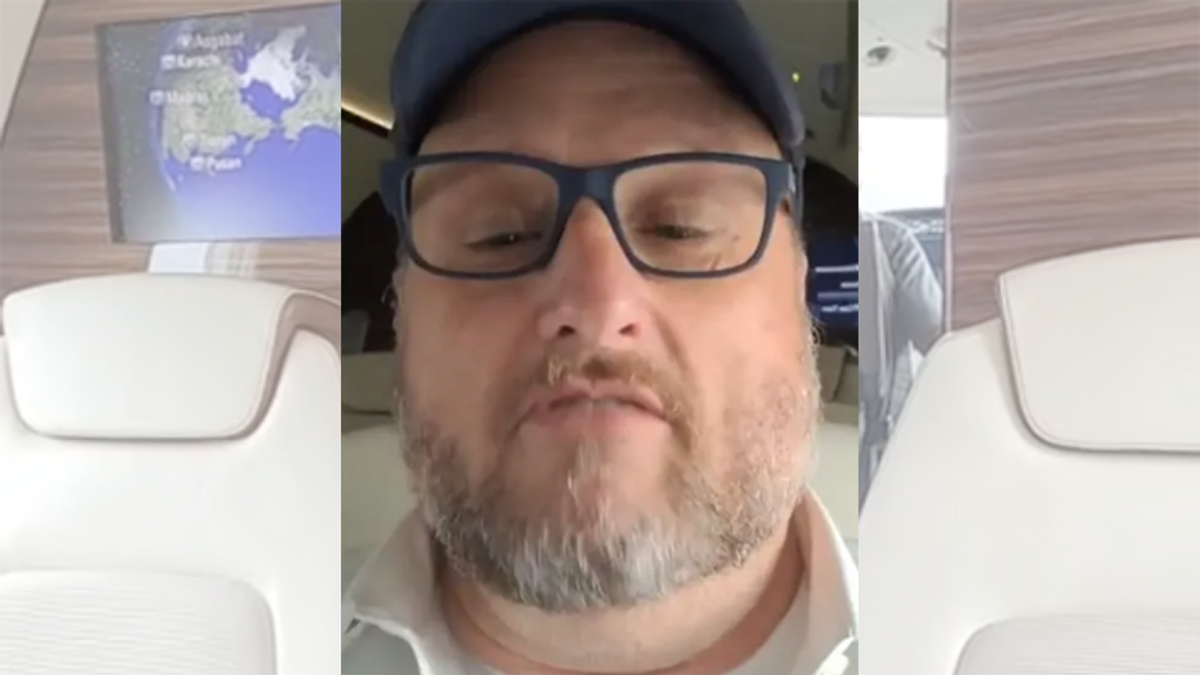 The audit, billed as a means of securing "election integrity," is an effort to validate former President Donald Trump's lie that the 2020 election was stolen from him. It has relied on chasing a number of conspiracy theories, including searching for bamboo fibers to try to prove ballots were forgeries from China.