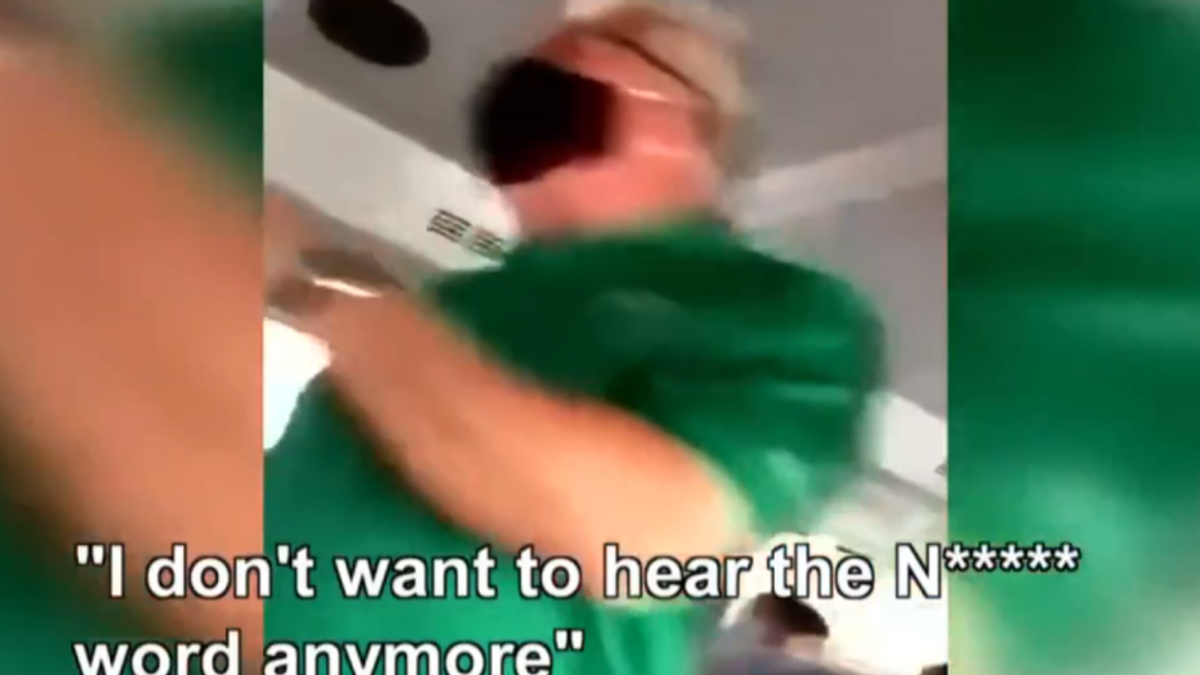 On Tuesday, CBS 5 reported on footage of a middle school employee for the Paradise Valley Unified School District, in the Phoenix, Arizona area, using the N-word while scolding students about use of racial slurs.

"The staff member is heard saying, 'I don't want to hear the N***** word anymore,'" said the report. "The three second clip does not have a lot of context, but it seems the staff member is trying to prevent other students from using the racial slur. But some parents wonder why the school official had to say the word to make his point."

According to the report, the district is investigating the matter, and the employee in question "has not returned to campus."

"This is a very, very pivotal point for kids, and they really need adults to be strong role models," said local after-school teacher Jodi Light. "And it is shocking and it is wrong under any circumstance. It's not appropriate. Teachers, principals... they should be very sensitive and very self-aware, and it is damaging for all kids to hear that word in the air."

The incident comes as a number of schools around the country deal with racist incidents in their classrooms.