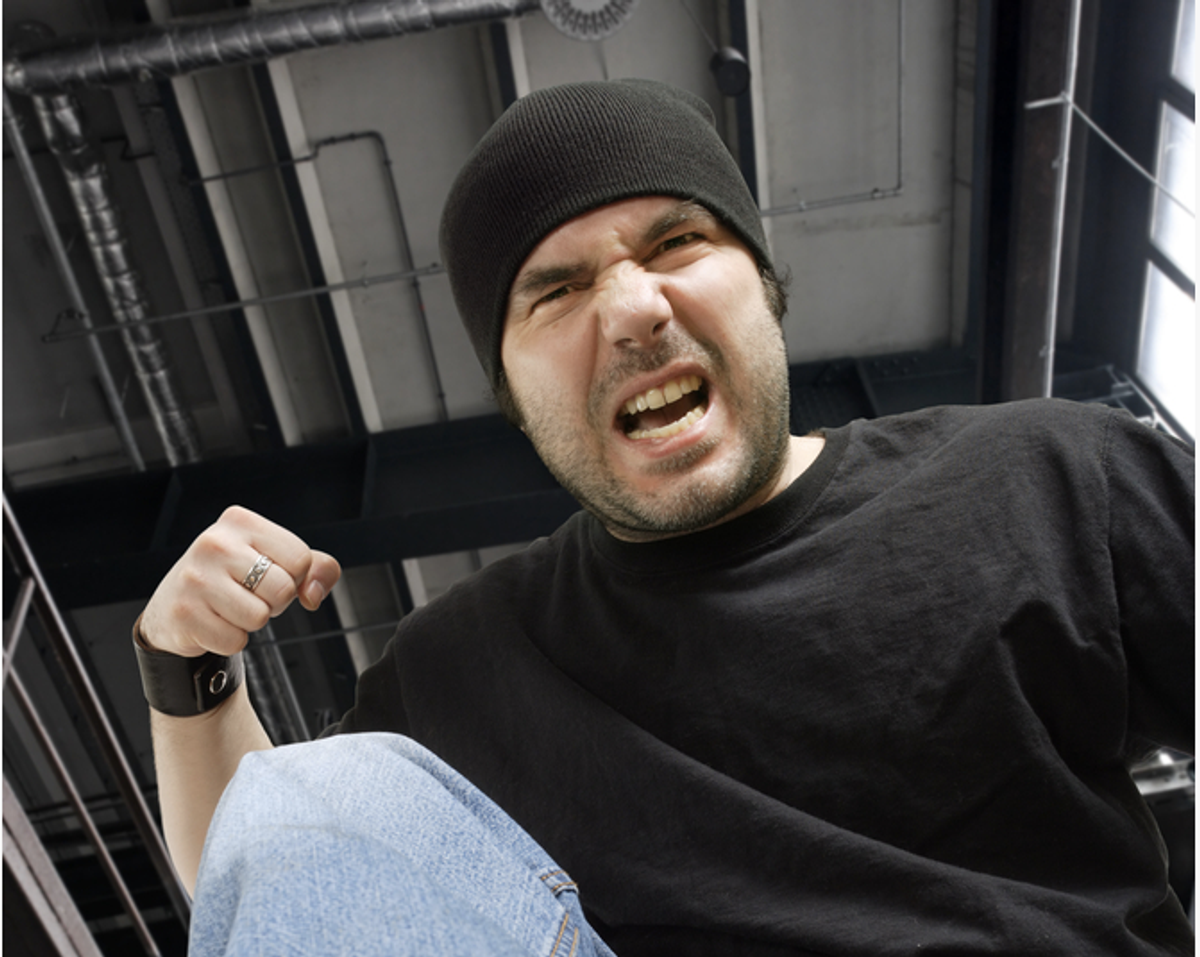 Another man jumped out of his own vehicle and approached the man, whom he slurred as a "dumb f*cking ch*nk" and told to move his car.

The assailant then punched the father and his vehicle window, according to police, and then he got into his gray Acura and drove away.

The attack is under investigation as a possible hate crime amid a nationwide spike in violence against Asian-Americans.