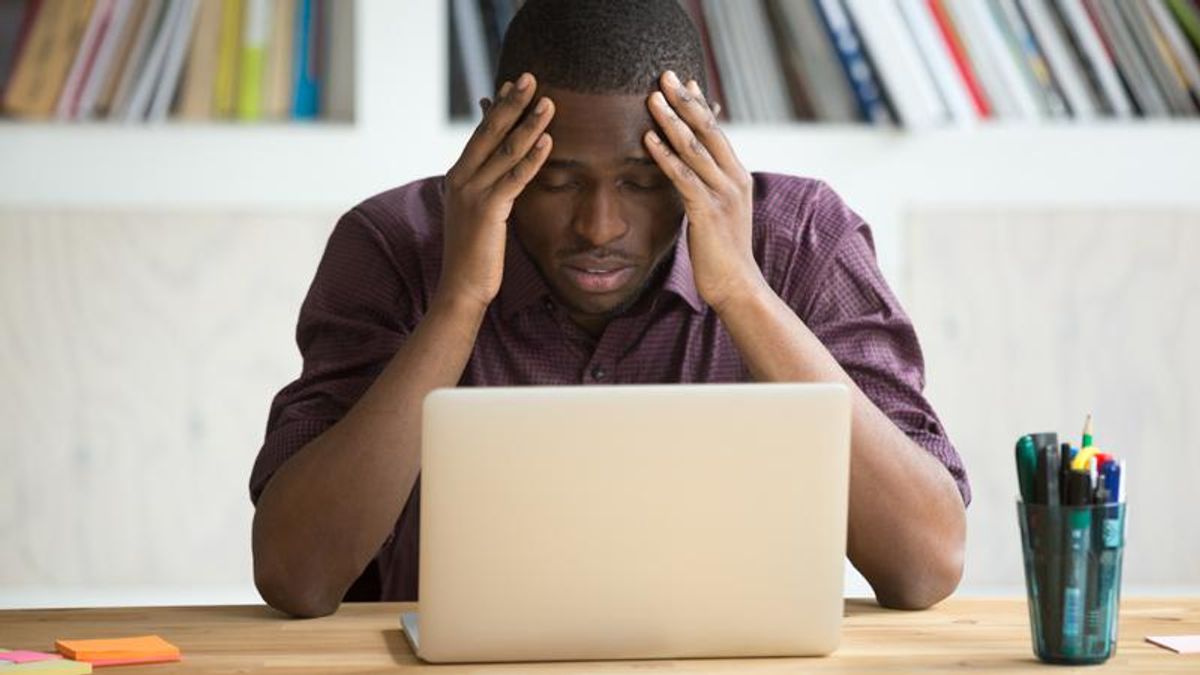 "Large elements of the American populist right mythologize the nation's past rather than face its failures. They dismiss real news as fake and embrace obvious propaganda. They are anti-intellectual to the point of denying lifesaving scientific truths. They fear diversity and target racial, ethnic and religious minorities for resentment. They cultivate a sense of victimhood by warning of arrogant elites and vast conspiracies. These are not isolated ailments; they are the textbook symptoms of a fascist political infection," he explained.

"In comparing the right's fear of extreme critical race theory and the left's fear of fascism, it is not really useful to ask which horror would be worse if implemented. Both ideologies are ultimately at war with liberal democracy — the pursuit of a common good, the practice of incremental reform, the cultivation of social trust and the acceptance of democratic outcomes. But it is crucial to ask which nightmare is currently most likely to be implemented. And here there is no question," he wrote. "Only one of these nightmares has taken over a major political party, which is in the process of purging all dissent. Only one of these delusions is the governing vision of a former president who just might be president again. Only one of these developments has turned the backbones of the minority leader of the House, the minority leader of the Senate and almost every other Republican leader into gelatinous goo. Only one of these ideologies produced a crowd that sacked the U.S. Capitol and threatened violence against political leaders. Only one of these movements is working in state legislatures across the country to make electoral systems more vulnerable to manipulation and mob rule."

"Right-wing authoritarianism is the force that could undo the American system. In a contest of nightmares, it is not even a contest," Gerson concluded.