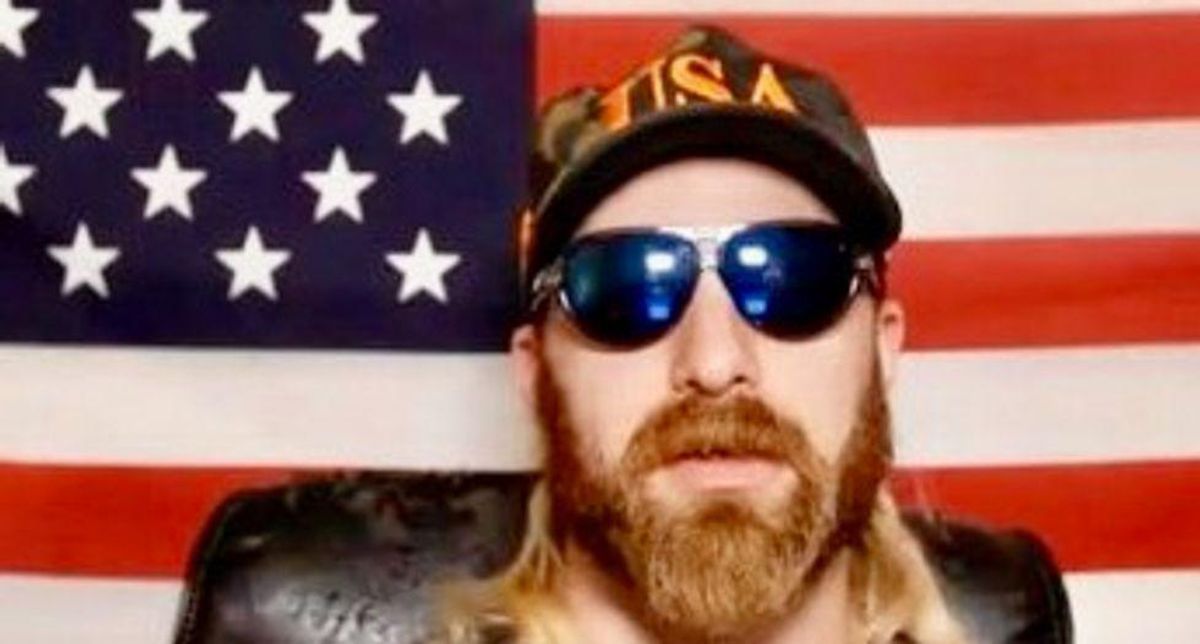 An infamous far-right Trump supporter who stormed the United States Capitol building on January 6th now faces the prospect of stricter pre-trial conditions after police say he threatened one of his associates while they were present.

In a new court filing flagged by BuzzFeed News legal reporter Zoe Tillman, acting United States Attorney Channing Philips argues in support of new restrictions placed on Tim Gionet, who goes by the named "Baked Alaska" on the internet, ahead of his trial for rioting at the U.S. Capitol.

In an incident that occurred on May 26th, Gionet and an unidentified friend were in a car together when the two men started fighting.

Gionet called the police and claimed that his friend had assaulted him.

When police arrived on the scene, they found that Gionet's friend was under the influence of alcohol, even though he was the person who was driving the car. The officers instructed Gionet to drive him home.

While on the way home, Gionet and the friend apparently got into yet another fight, at which point Gionet once again called the police.

"A different set of police officers respond to the call, and the Defendant is somewhat uncooperative with them," writes Phillips. "He also appears to threaten his friend."

Given that he both threatened his friend and knowingly rode with a drunk driver, Phillips asks the court to approve Pretrial Services' request to be held in home detention and to be banned from posting videos, among other conditions.