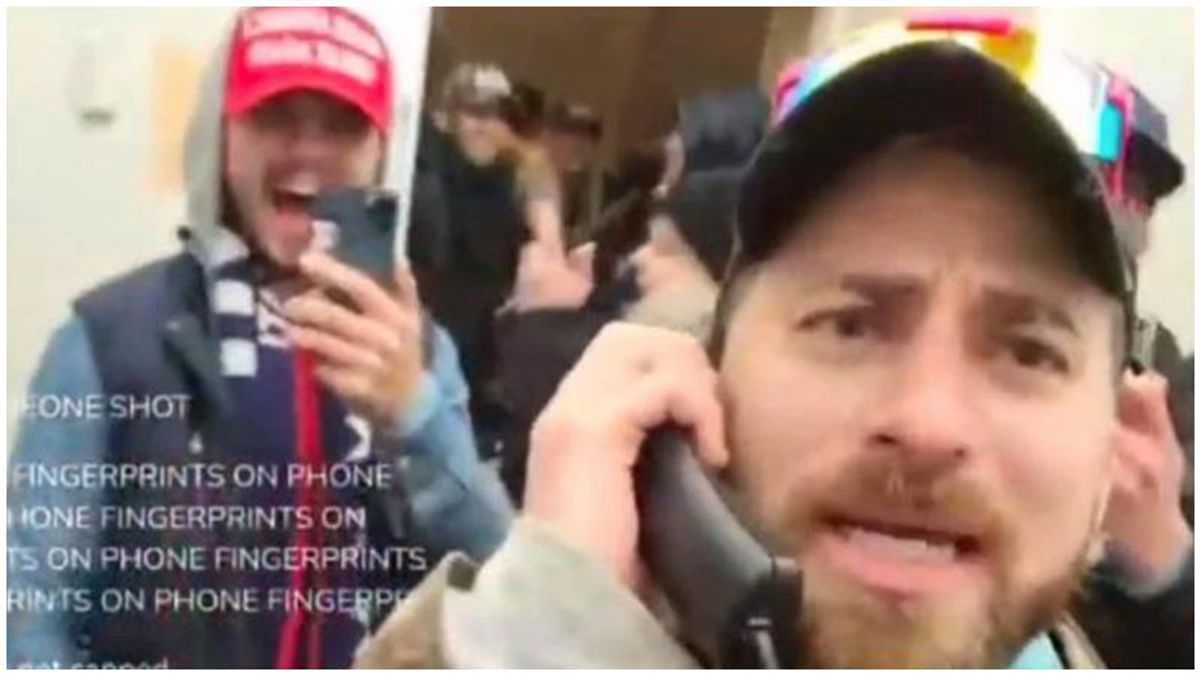 After being arrested outside a Scottsdale bar for pepper-spraying a bouncer after he was kicked out, far-right troll Tim Gionet, also known as Baked Alaska, was required to stay in Arizona as a condition of his release from jail.

Now, The Arizona Republic is reporting that prosecutors are looking to revoke his release after he was seen on video participating of the storming of the U.S. Capitol on Jan 6.

According to Scottsdale Assistant City Prosecutor Joshua Austin, Gionet violated his release conditions by leaving the state "without written permission from the Court" and for "failing to remain law abiding."

"A Scottsdale judge issued a warrant for the arrest Thursday of far-right social media personality Tim 'Baked Alaska' Gionet after he said Gionet violated conditions of his release by leaving the state last week to go to Washington, where he apparently livestreamed the U.S. Capitol riot," The Arizona Republic reported after the hearing. "Judge James Blake was not pleased that the 33-year-old Gionet chose to skip his court hearing without explanation, and even Gionet's attorney, Zach Thornley, was unable to reach his client on the phone during the court hearing."

Back in December, Gionet argued with a bar bouncer and refused to leave the property, prompting the bouncer to shove him back. Gionet then reached into his jacket and pulled out a pepper spray canister, spraying the bouncer directly in the face. The bouncer then accused Gionet of committing "chemical assault" and his co-workers called the police.